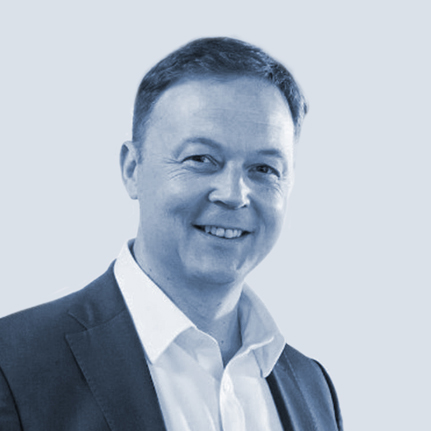 Franchising is growing extremely well and therefore bringing new visibility to the sector. Service levels are transformed by the franchisee investment focus and it will continue to grow around the world. The franchisee-led fitness environment is the most exciting transformation for the industry.

Lack of understanding from individuals outside the industry. Someone thinking of investing, who has never been involved with fitness or wellness before.

Franchising is increasingly being recognised as a safer environment for entrepreneurs, with less risk for new individuals to start their own business. There is also a movement within current franchise networks towards franchisees owning multi-businesses and multi-franchises. For example, an established coffee shop franchisee, who owns several stores, could be looking at diversifying into a new, non-competing franchise business such as fitness – and opening several gyms.

Franchisors not taking the right steps to support a franchisee seriously or correctly and missing the opportunity to create an army of brand warriors. The fitness franchise industry needs to prove to the world why this is all about people and community. 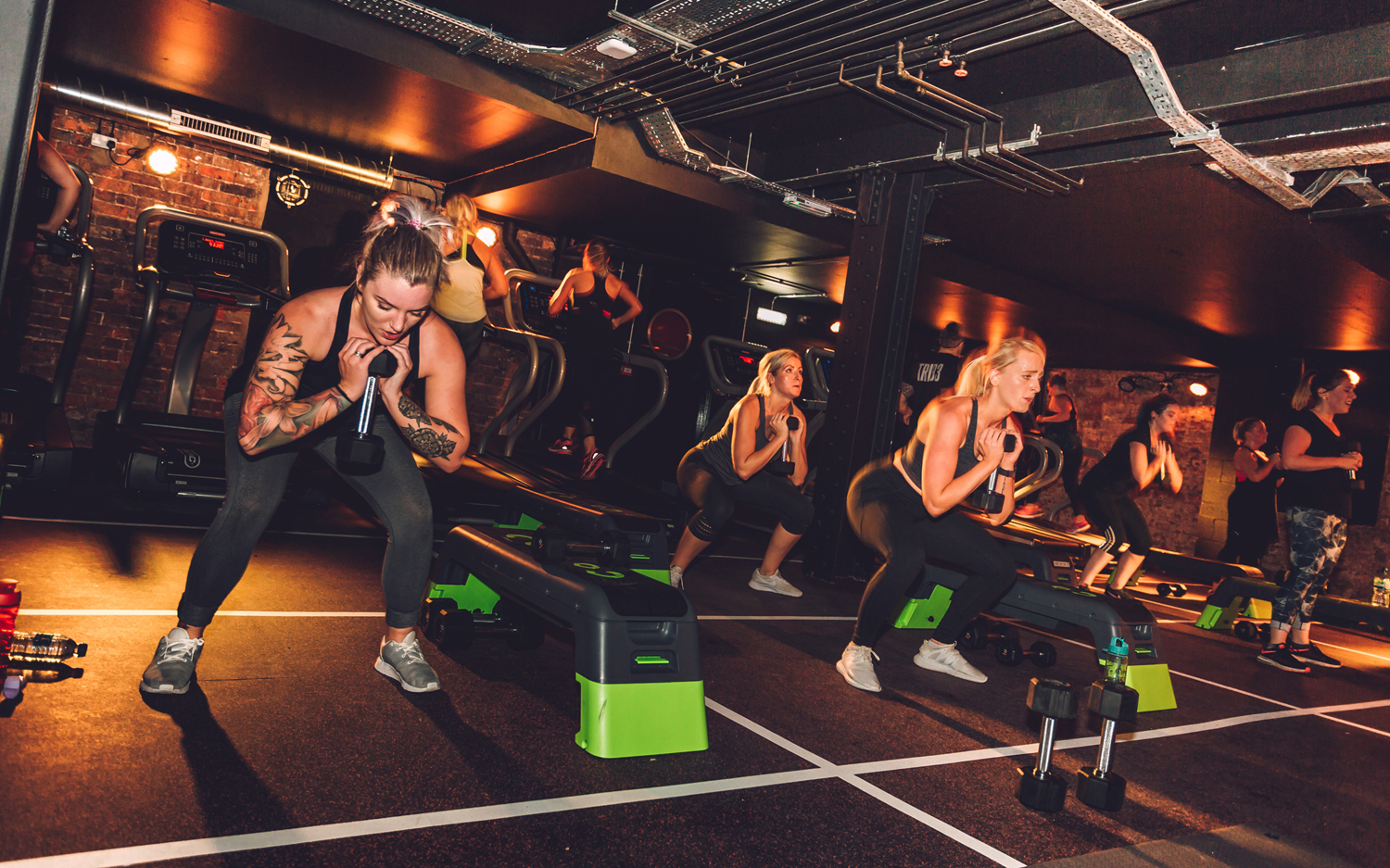 During a seven-year career in the corporate world, former British army captain Michael Harley grew tired of his job in strategic management. His military past meant that he was a fitness enthusiast, so when the time came to look for a new challenge, Harley decided that he wanted to set up his own fitness business.

He trialled a number of fitness concepts before coming across F45.

Having found interested shareholders, he began looking for sites in London and, after months of site visits and meetings, he came across an iconic railway Arch in Vauxhall. He now owns and operates F45 Vauxhall.

“Taking the plunge to set up my own studio is by far the best decision I’ve ever made,” Harley says.

“I won’t be returning to the corporate life for the foreseeable future, that’s for sure”. 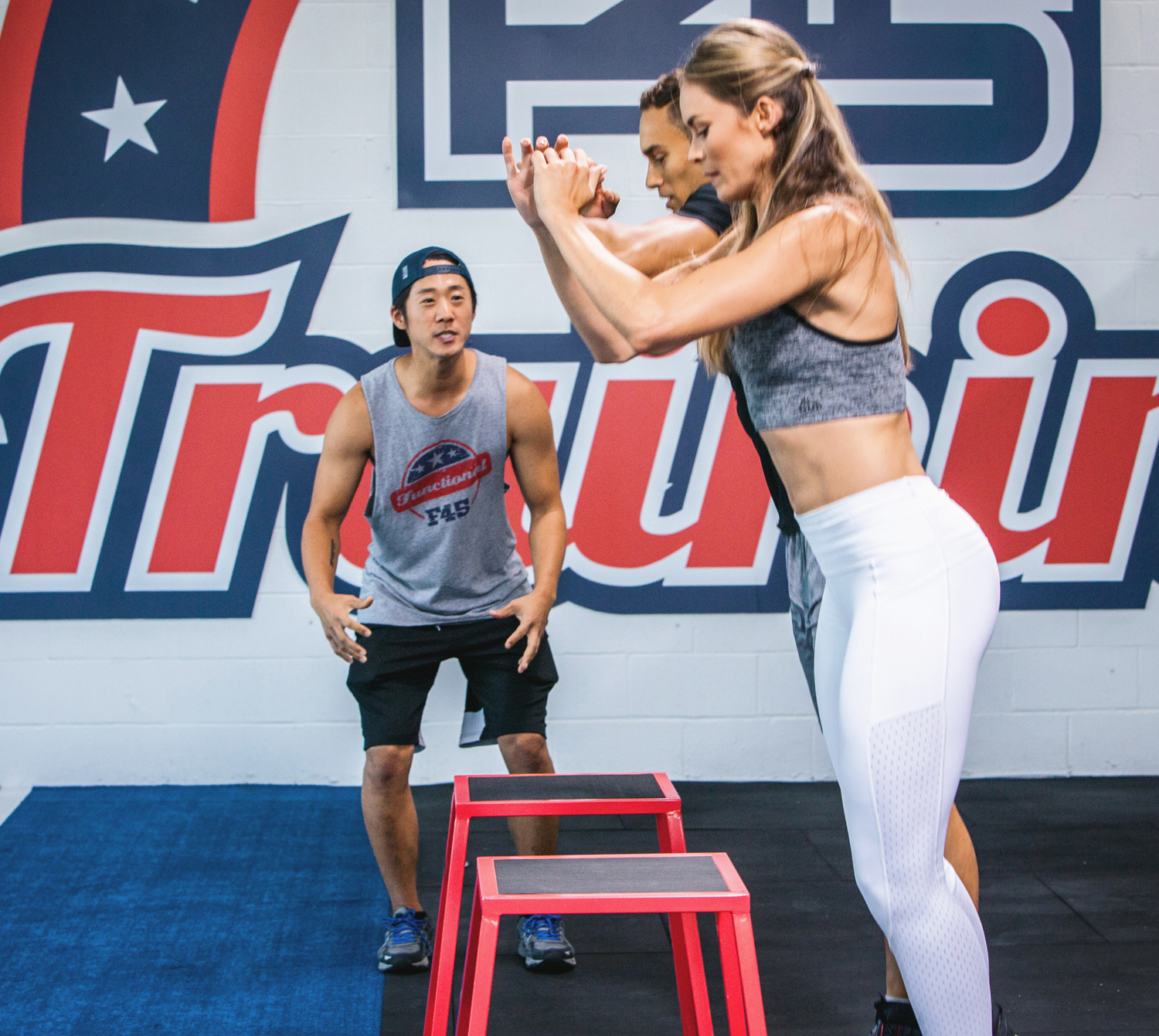