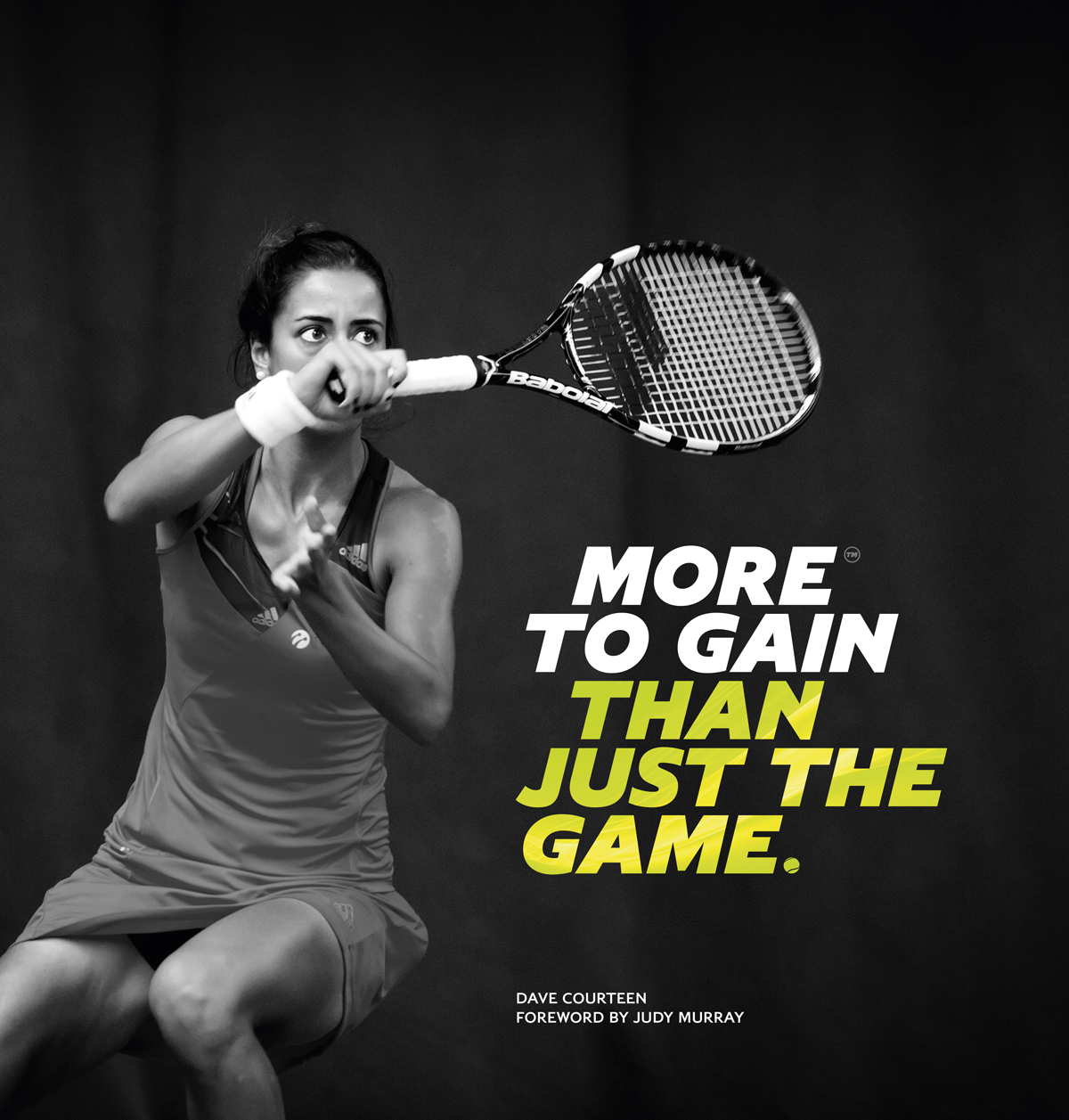 The stories embellish these key life lessons and there is a story/chapter on each:

• Strive to be excellent in all you do

• Always show up, no matter how unimportant or important the event is

• Find your ‘thing’ and then focus on it

• Leave a legacy. Actually we all leave a legacy, the question is how good do we want it to be?