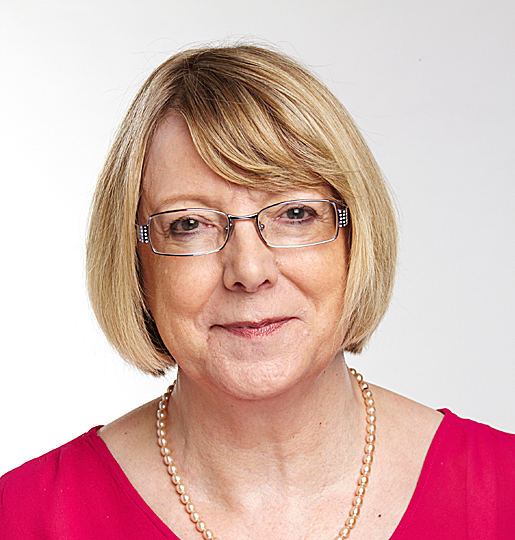 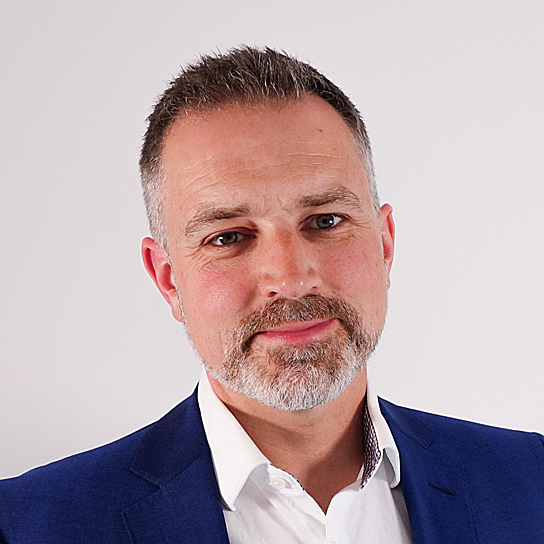 "In most cases the preparations made by spas far exceed what’s been laid down in the government’s document"
– Adam Chatterley, UKSA
About the surveys

The UK Spa Association is a leading trade body and authority with 500-plus members and partners across the country’s spa, salon and wellness sector. Its What’s Next For Wellness? survey was conducted in May and received 380 responses from a combination of operators, consultants, therapists and suppliers.

The Good Spa Guide, a directory of the best spas in the UK and Ireland, revealed its CV-19 Spa Report in early June. It was based on an online survey of 5,000 spa-goers.