The 1,000sq m Lucia Magnani medi spa has 28 rooms, including medical suites and those for aesthetic treatments. Bbspa worked on the restructure of the original clinic and also created a new 11-room wellness and spa treatment area including four cabins dedicated to thermal treatments, and a pre and post experience area

Thermal treatment and leisure centre with two pools. Day patient and doctor consultations typically start at €35 (US$39, £30) or form part of a state-paid prescription for rehabilitation. It’s open to both clinic and hotels guests too, but is currently closed following COVID-19

The designer hotel has 104 guestrooms 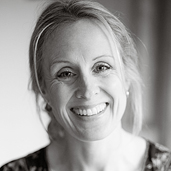