The Leisure-net UK research surveyed happiness levels among public sector operators and commercial suppliers in relation to the support and advice received from industry organisations and also from government, throughout the crisis.

In relation to support from industry associations, operators are much happier than suppliers with the support, with 40 per cent saying they’re extremely happy, compared with just 21 per cent of suppliers.

By contrast, levels of happiness with the support and advice received by government have declined steeply, with 67 per cent of both operators and suppliers saying they are not at all happy – from 19 per cent in March.

The sector believes the government needs to provide support to ensure its survival. Some suggest support packages such as an equivalent to the UK government’s campaign, #EatOutToHelpOut – with incentives encouraging people to get fit and boost their immunity to protect against the virus.

Whatever this support is, it needs to happen soon, say operators.

"We need government to step up and save recreation, leisure and health buildings"

"Government support for the industry needs swift commitment and longevity in the event of future lockdown situations, to enable businesses to plan properly for the longer term and be realistic about what products, services and assets are viable"

"Sport and physical activity need to be identified as a preventative measure – for physical and mental health conditions – and awarded recognition in terms of funding, priority and status" 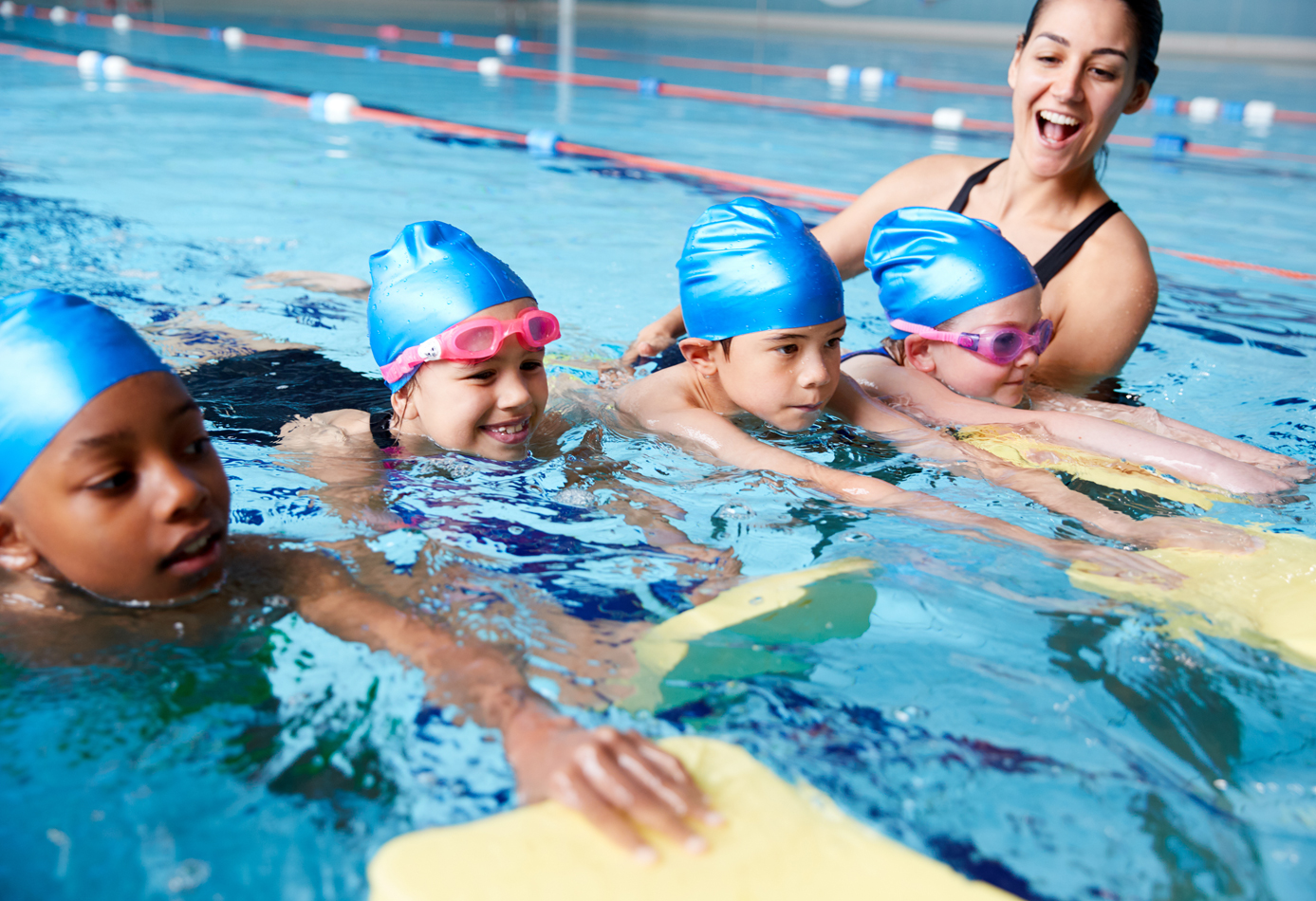 The qualitative feedback received from respondents provides greater insight into the status of public leisure operators.

One of their chief concerns is their ability to withstand any future outbreaks of COVID-19 while they also report that a lack of investment in community facilities is likely to result in the loss of key services, hitting those who depend on these services the hardest.

One of the few positives to come out of the situation is that it has encouraged the sector to think differently, with one operator saying: “Whilst the impact has been severe, one upside is that it has challenged us to bring in new ways of working and technology that will be a positive for the future.

“The pressure is to get through the here and now before we start rebuilding again.”

Another commented,“We will have to invent our own ‘new norm’ and build from there.”

Lockdown and government restrictions implemented since centres have reopened have left them in a vulnerable position, as these comments show:

"We have a plan that will work for the time being, but there is no certainty that the government interventions will get us back to a normal situation. Thus, our fiscal situation will be unlikely to improve"

"I worry that operating under social distancing restrictions will continue for much longer than we anticipated – perhaps to mid-2021. Operating in these conditions is fundamentally a massive shrink in our business, and we still lose money every month in this scenario. It’s not viable to carry current levels of fixed costs for this length of time"

"We’ve been fortunate that we held some reserves and this money has been used to cover ongoing costs. However, we own our building and any repairs and breakdowns must be funded by ourselves. We feel that we have survived so far, but if we have a major structural problem in the next six months, we could face significant issues"

"This is going to affect ordinary people and our grassroots organisations and may permanently alter or diminish their purpose in communities. When it comes to things like sports clubs, the options for learning to swim and back to health and health referral schemes, we’ll have to focus on the commercial work that underpins these first, to the detriment of those services" 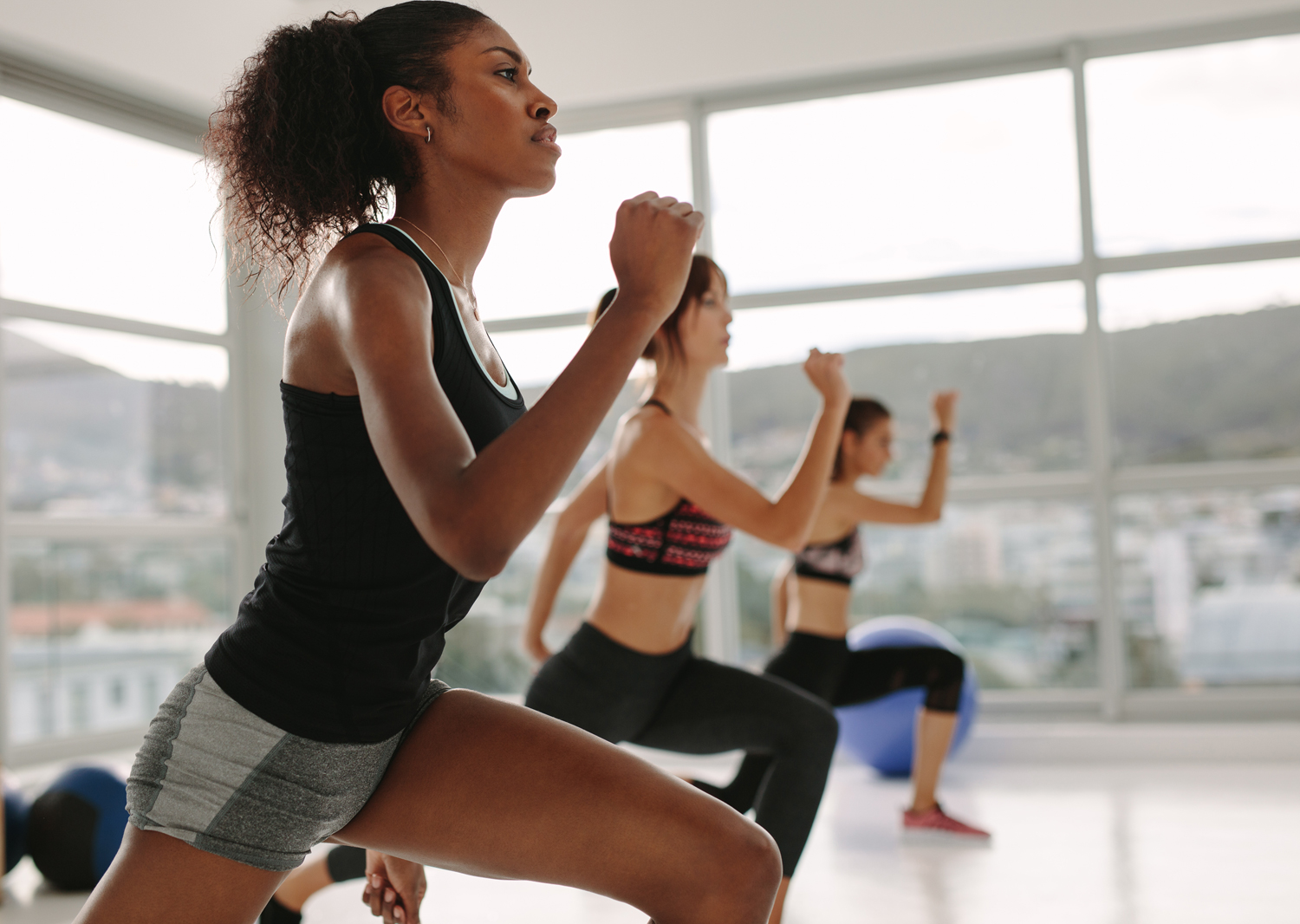 Respondents say commercial work will need to be the priority, to the detriment of community initiatives
Why leisure trusts feel more vulnerable than other operators
Andy King, CEO of Link4Life gives insights into the pressures being felt by trusts running local authority contracts 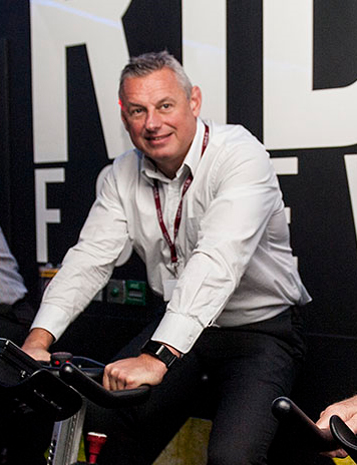 Many leisure trusts have reached the bottom of the well after making efficiencies and focusing on reducing management fees, instead of building up reserves.

We’re acutely aware of the local situation and the demographics we serve and with some people losing what were often already low-paid jobs, users will be hard pressed to pay for leisure in the future, even with the generous targeted subsidies we all offer.

Research such as the Quest NBS (National Benchmark Survey) has shown that trusts often out-perform other providers in terms of efficiencies, but when a trust stands its ground and says it cannot do any more without capital investment, it’s tempting for the client to reach for the procurement toolkit, because bigger must be better, right?

The drive to be ever more efficient means that development teams, nutritionists and outreach workers are sometimes jettisoned, despite the ‘method statements’ submitted as part of a bid. Prices creep up, clubs are squeezed out and the people who need access to our services suffer most.

I believe passionately that there’s a place for larger organisations, and that collaboration is essential – not just between trusts but the entire public leisure sector – as we do across GM Active (Greater Manchester).

Having been a regional director of GLL, a director of Serco, the CEO of two trusts that merged and now the CEO of a standalone, single local authority partner, I can say that all models have strengths and weaknesses.

Local authorities decide which model they want and we have to respect their choices and work together across the public leisure sector to be more efficient and effective. Perhaps a ‘federal’ approach that sees local trusts retained but with shared back of house services is the way forward?