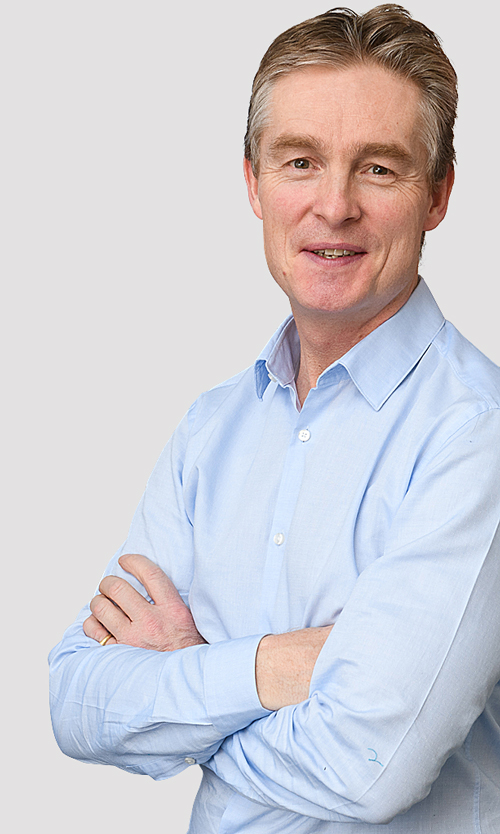 It’s difficult to over-emphasise how important having the opportunity to go to a gym, to work out in a safe and well curated way, is to millions of people who do that every week across the UK,” says PureGym CEO, Humphrey Cobbold. “Government shouldn’t just lob us in with pubs and restaurants – that does a deep disservice to our sector.

“There have been very few cases of transmission in gyms around the world, and where they’ve happened, they have all had particular circumstances attached to them that make them outliers.

“I’m very much on the front foot with this and am working with ukactive to continue to fight to try and avoid any further lockdowns.”

Cobbold, who is widely credited for being a major contributor to the fight to keep the industry open, by appearing on TV, lobbying and tackling the legal issues, is passionate in his beliefs, saying “I think our arguments are incontrovertible truths, such as that:

• Approved protocols are in place to minimise the risk of virus transmission in gyms.

• Those protocols are working, with a growing body of evidence to prove this, and gyms are going to great lengths to ensure they’re adhered to.

• The value to society is clear: gyms make a material contribution to the physical and mental health and wellbeing of the country.

• The importance of gyms will only rise in winter months, when other forms of activity become less feasible and the extended crisis impacts ever more heavily on people’s mental and physical wellbeing.

“Put simply, there is no inconsistency with the government’s lockdown objectives if they keep gyms open – even if they have to lock down other elements of society.

“Just as they encouraged people in spring and summer to get outdoors to exercise, they should be positively encouraging people to go to COVID-safe gyms in the event of any ongoing lockdowns that may occur. That’s the very straightforward story that we want to get out there.”