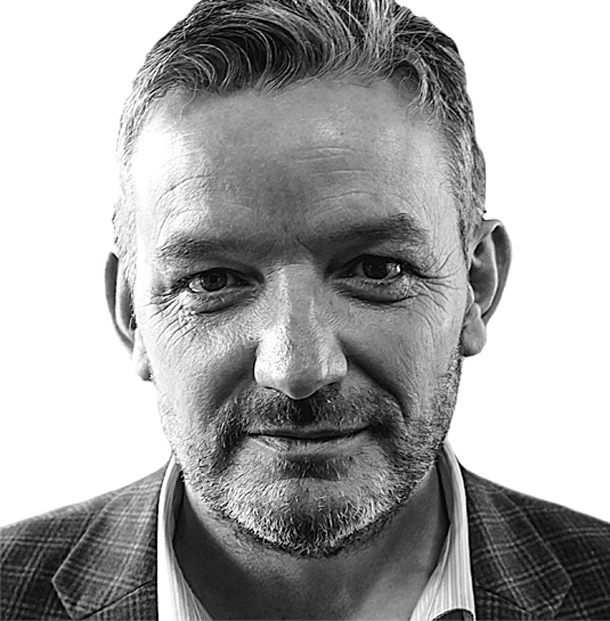 "The magic of Speedflex is the inclusivity of the concept. A free motion bar generates personalised resistance and every participant, from the professional athlete to the deconditioned obese individual, can train at their optimum level."
– Paul Ferris, CEO of Speedflex