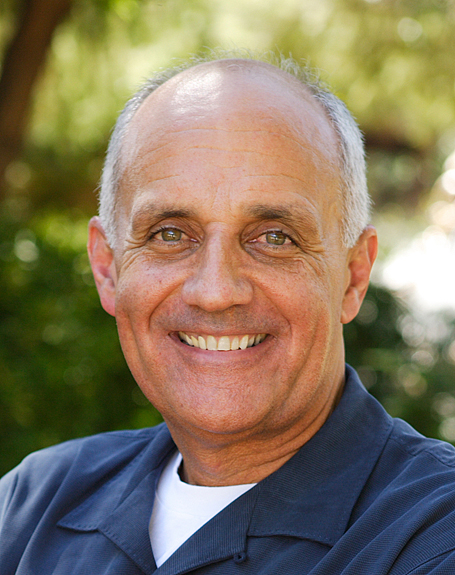 Over thousands of years the term ‘spa’ has broadly evolved from meaning ‘health through water’, and referring to the medicinal benefits of mineral-rich spring or seawater, to define a haven or sanctuary where health and wellness may be optimised via water and many other modalities.

Today the spa industry is part of 11 global wellness markets defined by the Global Wellness Institute, is part of a booming wellness economy that was estimated at US$4.5tn and growing in 2018. Many of the current spa practices such as massage, acupuncture, mindfulness, meditation and healthy eating which were previously characterised as complementary or alternative practices are now quite mainstream, supported by western scientific study and much in demand by the public.

Unfortunately, in our nation and the world, we’re experiencing a tsunami of preventable chronic disease and economic burden which is robbing us of quality and quantity of life while drowning us in debt. In the US we spend over US$3tn a year, 19 per cent of GDP, on healthcare which really isn’t healthcare but rather is sick care. Up to 80 cents of every dollar is spent on disease we cause by our poor lifestyle choices.

Many of the spa practices cited are beneficial to maintain mental and physical health while decreasing overall health-related costs and improving quality and quantity of life. It’s this message that will give the industry more traction in medical and political circles. In fact, in some countries outside of the US, spa visits and/or use of integrative medicinal practices are covered as part of healthcare.

Last but not least, COVID-19 has accelerated the demand for safe havens or spas where safe pursuit of mind, body and spirit practices are more in demand than ever.

• Dr Carmona, a physician, public health administrator and distinguished professor, served as the US surgeon general between 2002 and 2006. He’s also the chief of health innovations at Canyon Ranch

Citing the mental and physical benefits of spa practices will give the industry more traction in medical and political circles
Steve Chadwick
Mayor of Rotorua, New Zealand 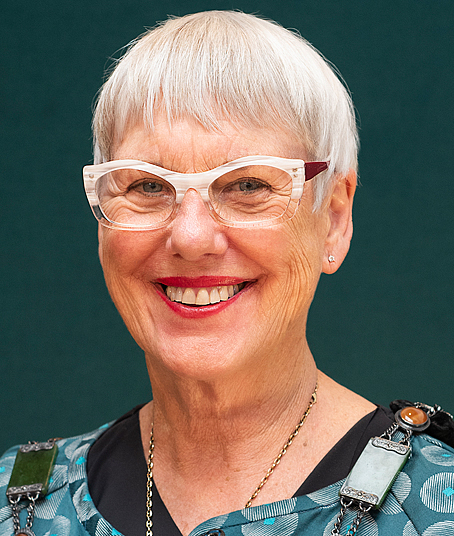 The spa, health and wellness sector is a key driver to improve the value of Rotorua’s tourism sector and our year-round appeal and we are uniquely placed, with a natural environment that encourages health and wellness – a geothermal landscape, a vast recreational forest and our lakes.

COVID-19 has brought the importance of wellbeing to build resilience to the fore. There’s a lot of opportunity still to build on what we already have and Rotorua is seen as being able to play a key role in rebuilding New Zealand’s tourism sector.

We’ve had significant success in gaining government support for transformational projects that will further enhance our district for locals and tourists, while also providing employment and boosting economic development. This includes government funding to support the development of a new spa and hotel on Rotorua’s lakefront, the redevelopment of which is also backed by government funding, as is the rebuild of the adjacent QE Health and Wellness Spa. These will all be a significant boost to our spa, health and wellness aspirations.

Government is also contributing to the enhancement of facilities in our forest and creating a city-wide network of shared paths and cycleways – all part of the wider spa, health and wellness sector remit to provide facilities that encourage activity.

The key has been building relationships to achieve positive outcomes for our community, including partnerships with central government and its agencies and most crucially, with our local tribe Te Arawa, which has significant land holdings across Rotorua. Our Te Arawa partnership opens many doors and opportunities, both locally and at central government level.

You have to push to be noticed by central government but you first need to ensure you have a strong proposition and partners alongside to support what you’re lobbying for.

You have to push to be noticed by central government but you first need to ensure you have a strong proposition and supporting partners
Helena Grzesk
General manager, UK Spa Association 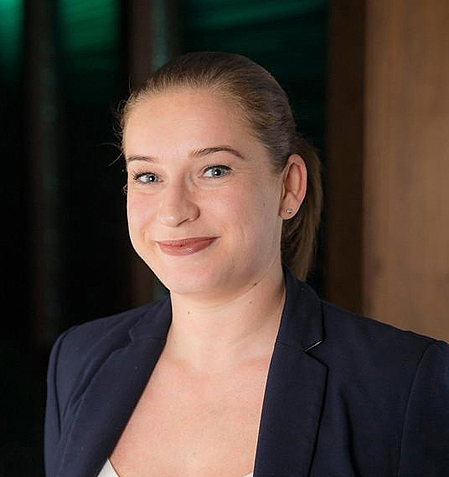 While we know that ours is an industry of professionalism, skill and diversity which takes a huge burden off the National Health Service, it’s simply not enough. Money talks. So until our industry can tangibly prove its worth, those in power will continue to be nonchalant towards the economic, personal and social contribution of spa and wellness.

The mission statement of the UKSA has always been to acquire enough members to have a formidable voice in parliament. In 2019 we launched our Work for Wellness campaign – a key part of which was to initiate substantial research to prove not only the efficacy of spa and wellness, but in combination with our benchmarking, earn us our place as a sustainable and recognised economic sector.

In a cruel twist of fate, just as we were about to embark on this journey of governmental recognition on our terms, COVID-19 hit. Yet there have been some really positive outcomes from the last few months. The UKSA and organisations like BABTAC, The British Beauty Council and NHBF unified to lessen the UK’s historically fragmented beauty and wellness sector. Collectively we worked as an expert task force for the Department for Business, Energy and Industrial Strategy in developing guidance for close contact services and played an intrinsic role in reopening businesses. We also forged a closer relationship with our sister fitness association, ukactive, to secure the long-awaited reopening date for saunas and steamrooms.

We’ve been forced to question why political leaders are not championing our value, but now we’ve experienced the pain I truly believe the tide will turn. The UKSA is primed and ready with a strategy to ensure we’ll never be this vulnerable again.

What we now need is more members to join and provide data for our research. ‘We don’t have the budget for annual membership’ is a statement I’m used to hearing. My question to the industry now is ‘how can you afford not to?’

The UKSA is primed and ready with a strategy to ensure we’ll never be this vulnerable again
Daniella Russell
managing director, DR Global 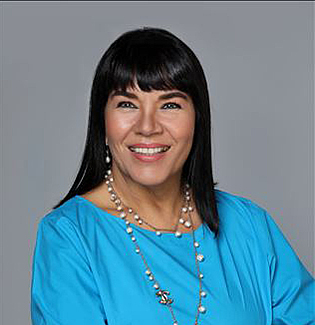 When Dubai began to re-emerge from lockdown, we automatically assumed discussions about hospitality would include spa and wellness facilities in hotels. But they didn’t. The government wasn’t comfortable about the close proximity of its services. Similarly, it was unconfident about allowing independent sites offering spa and massage treatments to reopen even though hair and beauty salons were already in operation.

Investigation showed that we needed to make our case to a number of bodies which were all partially involved in reopening decisions. These included the Supreme Committee of Crisis and Disaster Management, the Department of Economic Development, the Dubai Health Authority and the Department of Tourism and Commerce Marketing.

Key spa influencers formed a group to compile a letter to these authorities and they gave us a good direction on what it should include. Government representatives were extremely supportive and even sent us an official form to fill out.

The one-page letter included concise bullet points outlining the impact on business due to closure. We also highlighted the similarities between spas and salons (which were safely running) and attached detailed SOP guidelines to demonstrate how prepared the sector was. What’s more, we highlighted the success of spas smoothly reopening in Germany with strict SOPs in place which led to no new COVID cases occurring.

In addition, we emphasised the value of spas to tourism as well as their key role in providing stress relief and mindfulness to thousands of people post lockdown.

We submitted the letter on 1 July and three days later facilities were permitted to reopen and then on 6 August, steam and sauna experiences were also allowed. Some other emirates reopened spas earlier, while those in Abu Dhabi only began operating again on 16 September.

At the time, it seemed to drag on, but compared to other countries we’ve actually been very fortunate. The way the Dubai government has managed all aspects of COVID, including reopening, has been very conscientious. It’s been cautious yet optimistic.

• Daniella Russell has managed and consulted on spas in the Middle East for 23 years. 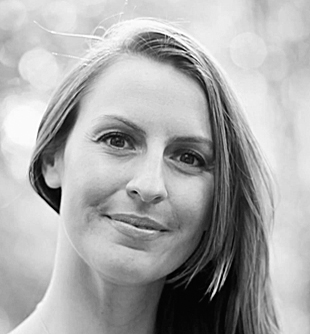