Tranter was appointed Bicycle Mayor of Coventry in early 2020. Born and raised in the city, Tranter and his wife Aurelie set up the county’s first school cycling bus there, taking 20 children safely to school each Friday.

1) Work to ensure that Coventry meets its cycling potential; working with policymakers to ensure priority is given to cycling and active travel

3) Prioritise the implementation and promotion of initiatives that benefit the most vulnerable: children, people with special mobility needs, vulnerable road users and those affected most by pollution.

There are over 100 Bicycle Mayors worldwide. The initiative started in The Netherlands. 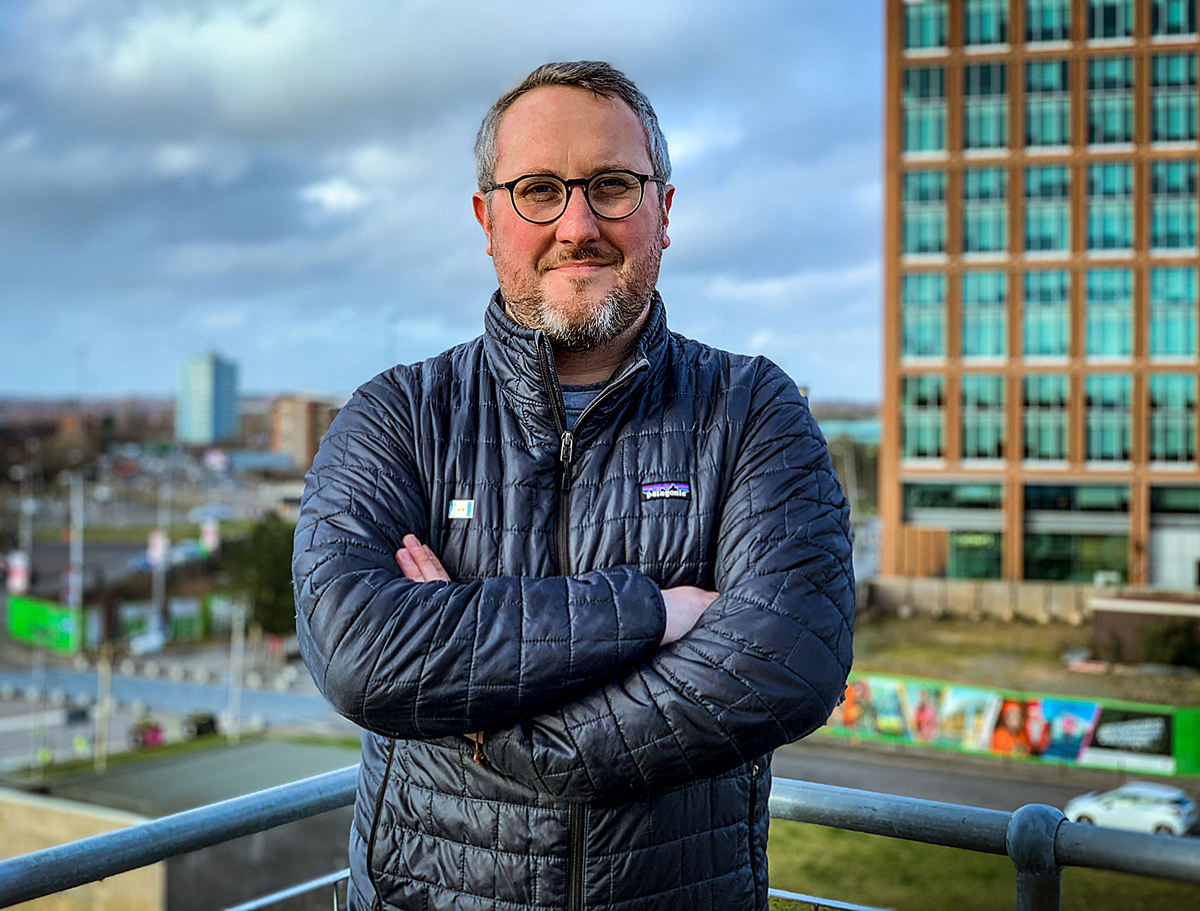 The Cycling Marketing Board was established by Tranter in January 2021 with a ‘vision to entice new consumers to cycling’ and to diversify cycling’s image with governments and the media.

The board has a long-term vision and will run two major advertising campaigns annually and work on a programme of advocacy initiatives to support the “interested but concerned” group who would cycle, if provided with improved infrastructure and a notable cultural shift towards cycling as transport.

The initiative is supported by Cycling UK, Sustrans, British Cycling, London Cycling Campaign, The Association of Cycle Traders, The Bikeability Trust and Wheels For Wellbeing.