• 18% of US members say their facility has permanently closed. This means 56% of reported closures were permanent

• Boomers in the US (56 to 74 years old) were significantly more likely to return to their fitness facility when compared with Gen Z or millennials. Boomers were also the least likely to have cancelled during closure, although they displayed the lowest level of confidence in the safety practices being implemented

• Of those who returned, 44% returned the first week their facility was open

• 66% of members have yet to return to the gym. Approximately 48% of these are due to the facility not being open

• 20% of members have stopped exercising altogether

• 27% are not confident gym managers will adhere to safety procedures

• 82% of members said they’re not aware of a member and/or staff person testing positive for COVID-19, with 18% reporting they ARE aware of there having been a positive test

• Gen Z and Millennials in the US were the least likely to report returning to their former facility after lockdown and when they returned, were the most likely to engage with the facility’s video on demand

• Key ways of providing a COVID-19 safe environment are seen by gym members in the US as: facility management being transparent in communicating to members if staff/members have recently tested positive; gym staff conducting daily temperature checks; management confronting and removing users that do not comply with safety policies; staff disinfecting equipment after each use by members; and staff wearing protective gloves 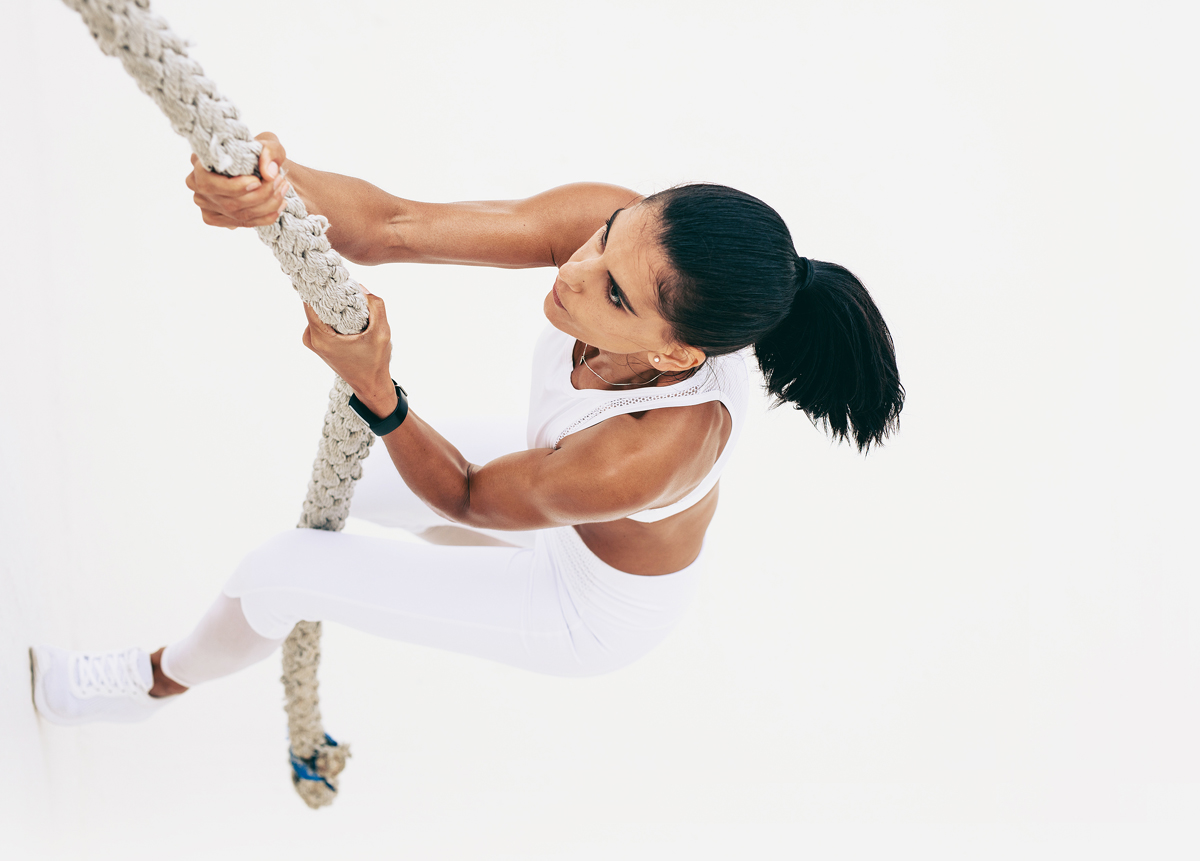 "Life isn’t about waiting for the storm to pass, but about learning to dance in the rain" (German proverb) / Photo: Jacob Lund / Shutterstock
More thoughts: A Darwinian challenge

W Edward Deming famously exclaimed: “Change is optional, because survival is not mandatory”.

The survival of the fitness industry, as well as many fitness operators, is, therefore, not mandatory.

Fitness operators who seek to pull through this random and cruel era will need to embrace change. Not cosmetic change, but deep-down, foundational change.

What are some things operators may need to consider to avoid extinction of their brand?
Returning to pre-COVID-19 membership levels will be a challenge

Until consumers in the US are confident the pandemic is under control, only the most ardent will return. Few things an operator can do will overcome this dynamic. As a result, some US fitness operators will need to adjust their value proposition to garner more revenue from fewer members.

Operators need to view women, as well as Gen Z and millennials through a different lens

Prior to COVID-19, women represented a larger portion of industry memberships than men, Millennials represented the largest segment of membership, and Gen Z – the largest generation in U.S. history – was emerging as the audience of the future.

These groups had the highest cancellation rates, the lowest return rates, the least confidence in what operators are doing safety-wise and are the most inclined to use video on demand, so getting these populations to return and remain will require a paradigm shift within the US fitness industry.

Business models that garner profit from having 50 per cent or more of dues-paying members never showing up are in for a rough ride. The pandemic has put a major hurt on the ‘pay and no play’ business model.

Transparency and trust are the currency of success going forward

Going forward, especially among women, Gen Z and millennials, transparency and trust will be an important currency for survival.

Practices such as auto-renewal, billing during closure, excessive small print, onerous cancellation policies, restrictive freeze policies, and treating members as hostages rather than royalty all played a role in the low rate of return among some members, especially women and the younger generations.

Digital video on demand is the new monetisation platform

A larger percentage of members in the US, especially women, Gen Z and Millennials are now embracing the regular use of video on demand, compared to small group training and personal training. The rate of VOD uptake among returning members is two to three times higher than those former revenue stalwarts – personal training and small group training. ● 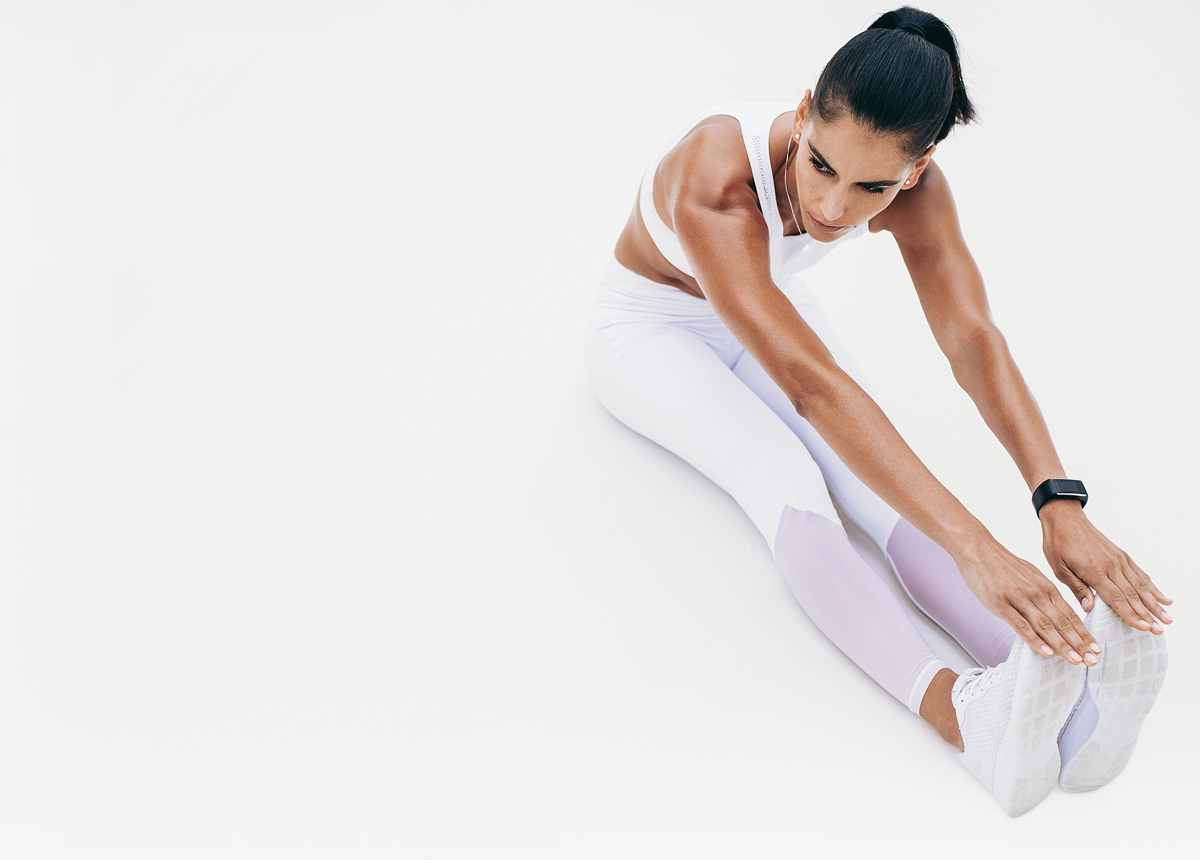 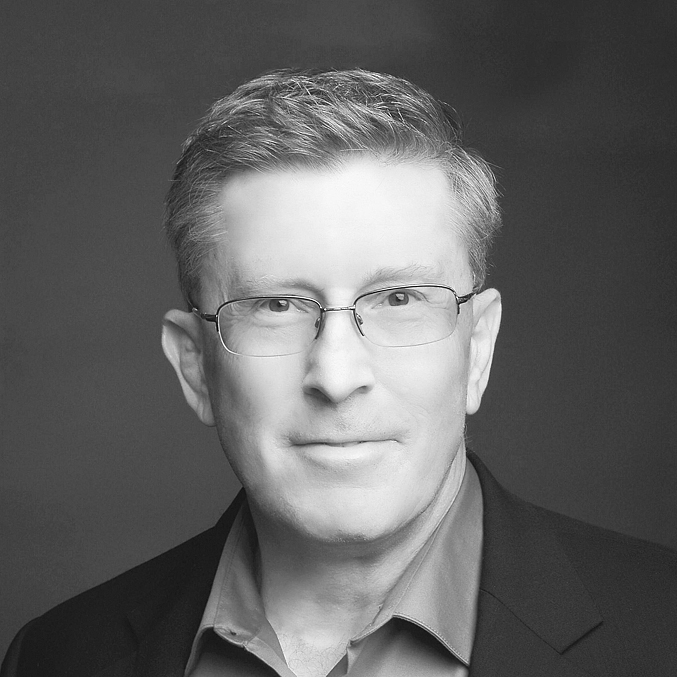 Stephen Tharrett was a co-founder, along with Mark Williamson, of ClubIntel a brand insights firm serving the health/fitness industry. Stephen was a former CEO of the Russian Fitness Group and former President of the IHRSA Board.

A note from the editor

Stephen Tharrett, a much-loved member of the global fitness community, died on December 22 from a heart attack.

A few days before his untimely passing, Steve penned this article for HCM, saying he had great faith in the sector, given its resilience in facing the challenges of the pandemic.

We publish it to honour his life and work and his invaluable contribution to the industry – with his trademark proverbs firmly in place. Steve was a huge supporter of HCM and as a team, we are grateful to have been blessed with his wise counsel, kindness and encouragement.
Liz Terry, editor, HCM