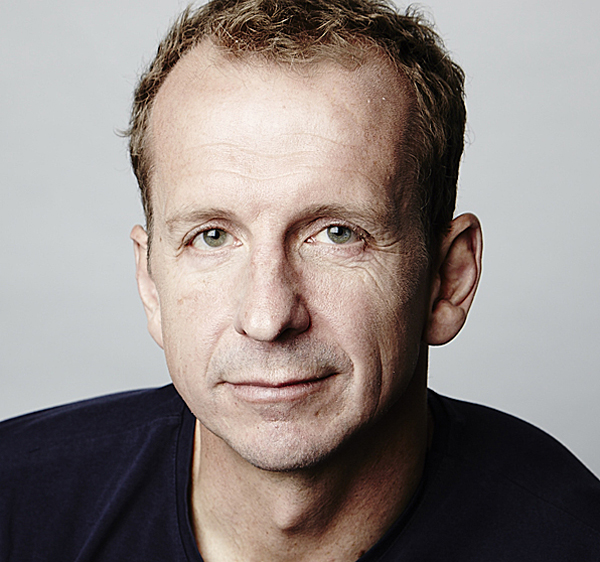 Greg Whyte, an expert in sports and exercise science, is well-known for his involvement in Sport Relief: since 2006 he’s trained, motivated and successfully coached people taking part in 32 Sport and Comic Relief Challenges. 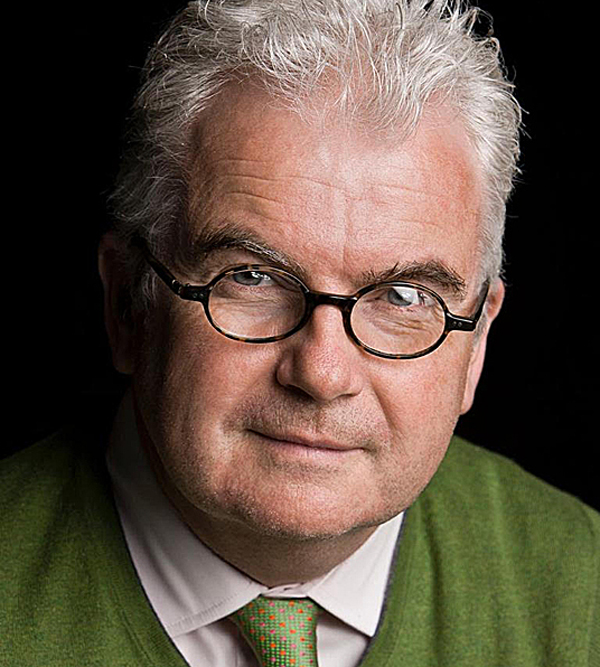 Kevin Cahill has been CEO of Comic Relief since 1997. It was his idea to launch Sport Relief in 2002 and he played a key role in the Make Poverty History and Live 8 campaigns. After stepping down in September 2016 he was made an honorary life president of the charity.