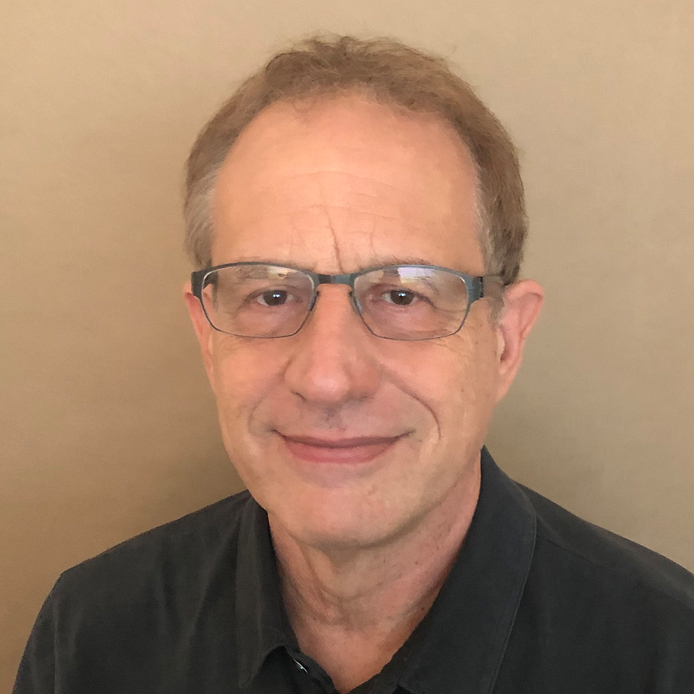 "Marine parks have focused on acrobatics. We can replicate this, but there are many other experiences – toddler dreamtime with a dolphin; snorkelling with great white sharks" – Walt Conti