The new Arctic attraction, The Whale – located in the small Arctic town of Andenes in Norway – will ‘tell the story of the big inhabitants of this underwater world’ from a scientific, cultural and artistic viewpoint.

The curved building will rise gently from the landscape, providing column-free exhibition space and dramatic views of the sea and the whales from both inside and from the roof. The attraction is expected to open in 2022. 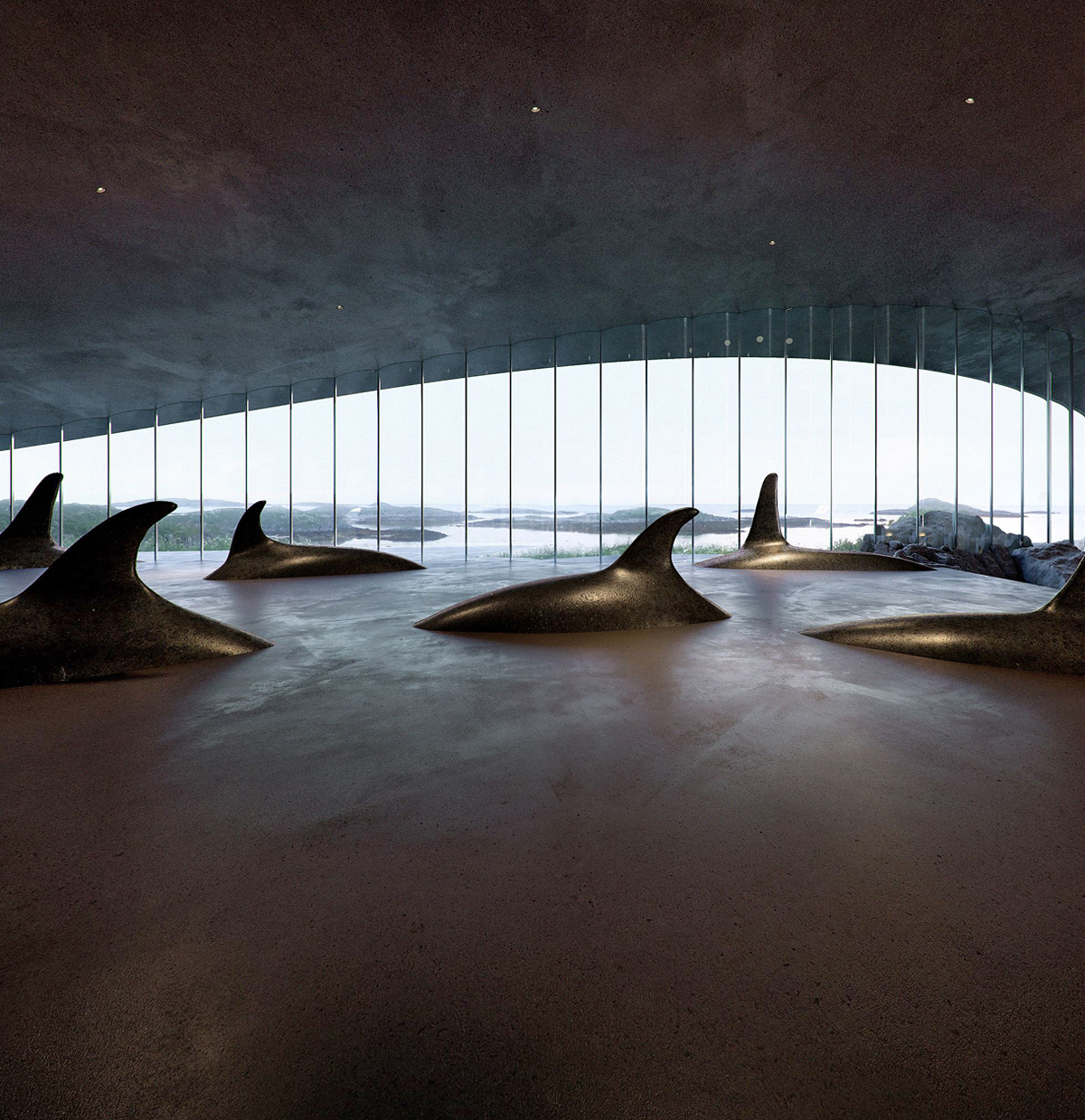 In August 2020, Dorte Mandrup won the international competition to design the new Exile Museum on Askanischer Platz, Berlin, which will tell the stories of the millions of Germans exiled by the Nazi regime.

The museum will house a permanent exhibition and special exhibitions as well as education facilities and a restaurant. Dorte Mandrup was supported by architecture firm Höhler & Partner and landscape architects TOPOTEK1 from Germany, along with the international engineering firm Buro Happold in the competition.

Looking out onto the ancient glacier of Sermeq Kujalleq on the western coast of Greenland, the Ilulissat Icefjord Centre will act as a research centre for scientists to observe the effects of climate change and for visitors to learn about the topic.

Designed by Dorte Mandrup to blend in to the dramatic landscape, the centre will offer views of the glacier, and will “tell a story of ice, of human history and evolution on both a local and global scale.”

The client is the Government of Greenland, Qaasuitsup Kommunia & Realdania. It is due to open in summer 2021. 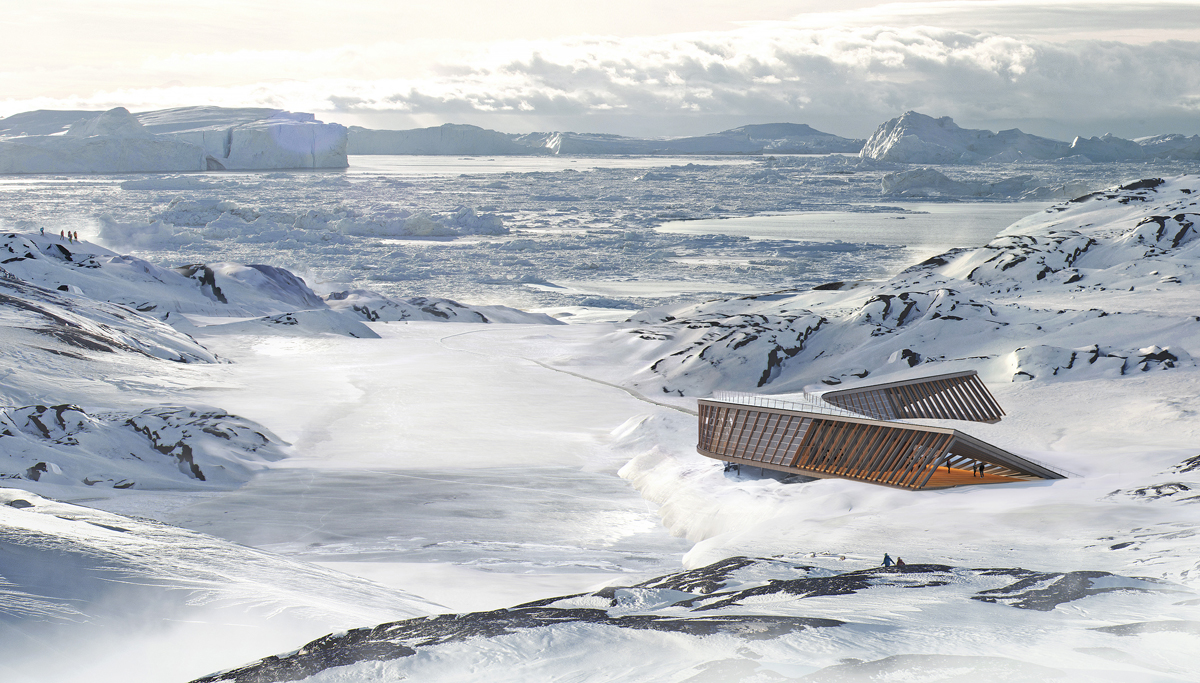