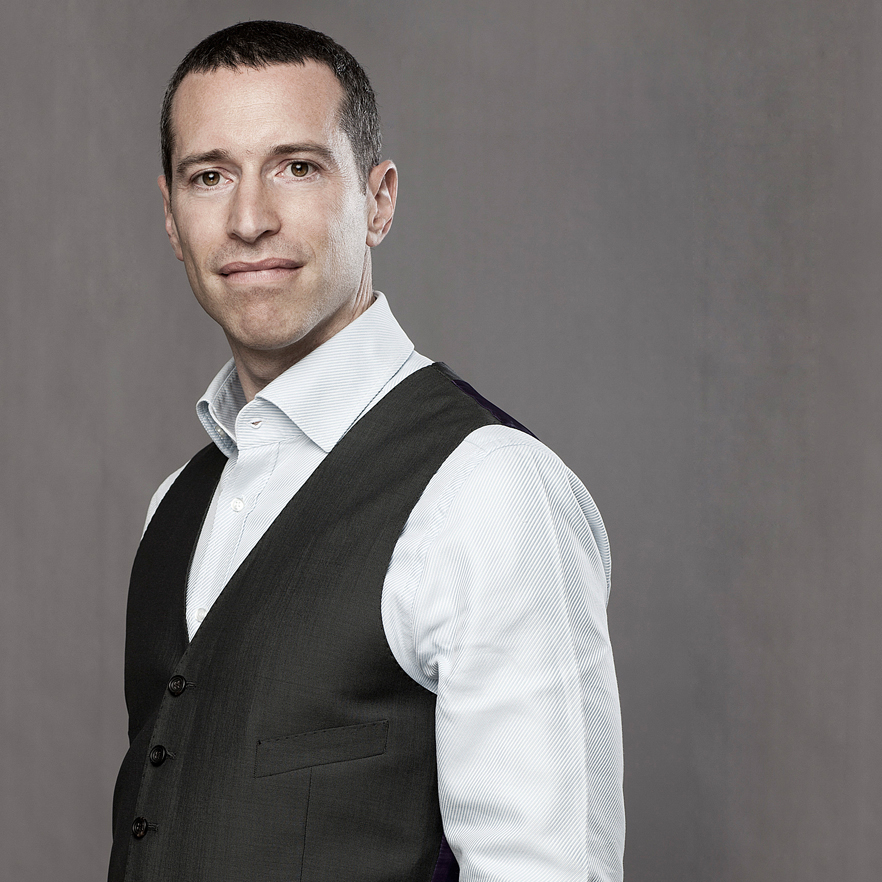 Jonathan Fisher is chair of TRIB3
What is the role of the Fisher Family in TRIB3?

As controlling shareholders, we hold the position of chair and appoint the non-executive directors of the company. We look to add value in the areas of strategy, finance and cultural alignment with our business values, and believe our business experience can amplify the output of a very talented executive team.

Tell us about the investment

It was a Fisher Family investment, made together with some cherished associates. Fisher Family vehicle owns 75 per cent of TRIB3 International.

Why did you want to make this investment?

I’m learning to do things in 3s at TRIB3! So, reason #1, we identified a unique customer experience as evidenced by TRIB3’s extraordinary NPS scores. Reason #2, we felt the magic of the experience was scalable and suited to franchising. And reason #3, we identified in Kevin Yates an unstoppable, visionary CEO whose belief and drive is infectious.

Have you invested in a third-party brand before?

EVO was our first experience of working with a third-party brand; to date, it has been very positive and in many respects paved the way for our transaction with TRIB3.

In the fitness sector, we’re open to third-party brand investments provided we feel our skill set can add value and that we take a controlling stake. That said, my father sometimes quotes an old proverb which says “you can’t dance at two weddings with one behind!” We identify a truly exciting growth opportunity with TRIB3 and feel bound, at this stage, to focus our resources on helping the team deliver on it.

How do you see TRIB3 evolving and growing?

TRIB3 is a franchise business, so growth will become exponential through franchisees, partnerships and international development. Kevin has been straightforward about this from day one: the vision is a global brand with over 1,000 stores. We believed him, bought the business and hope to directly and indirectly add value to our partners’ success.