Ownership: Wholly-owned by private company Fitness Group Nordic AS (FGN). FGN’s largest shareholder (with 32%) is Torkap AS, the family office of the Bertel O Steen group, a major industrial company in Norway. The rest is held by private owners and the current management (10%) 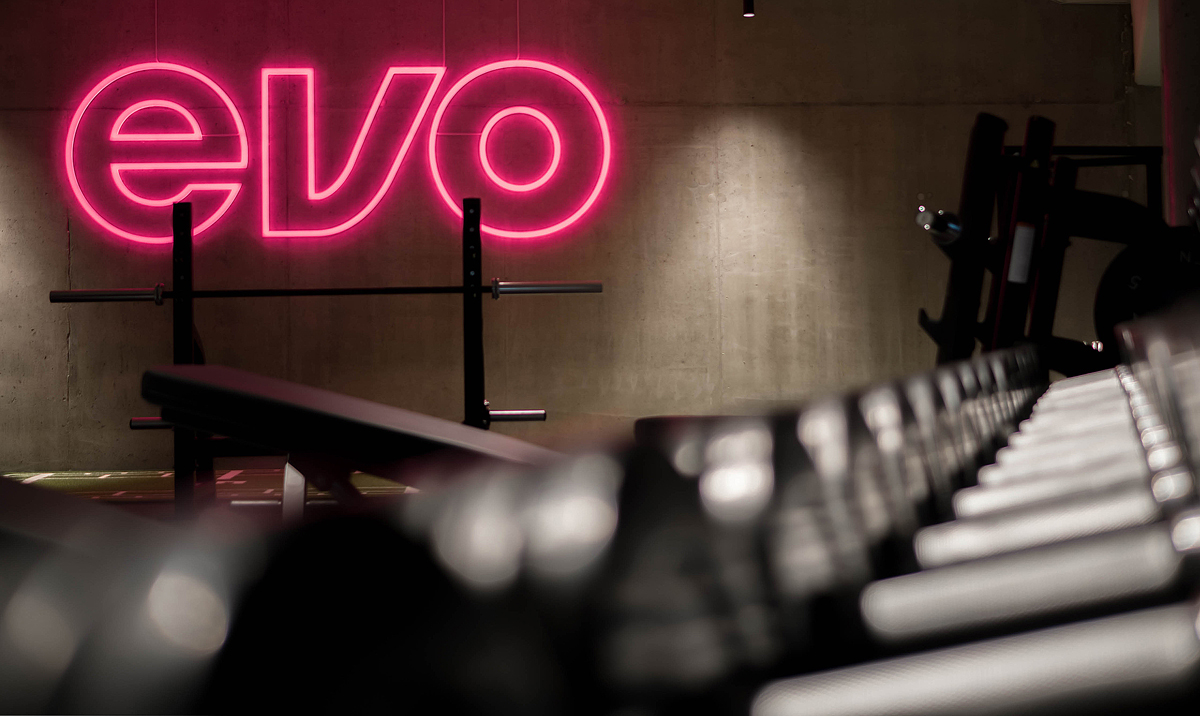 EVO Fitness has 44 clubs in Norway, with plans to expand to up to 70