Mahindra Racing is part of the Mahindra Group, which was originally founded in India in 1945 as a steel business.

Over the decades, Mahindra has steadily grown to become a global brand that boasts a 150+ strong “federation of companies”. These span 22 industries (see below), more than 100 countries and 256,000+ employees, bringing in US$19.4bn in revenue.

But as Anand Mahindra, chair of the Mahindra Group, explains: “It’s not about how big we become, but how we become big.”

Mahindra’s story in this respect is one of responding to the needs of society: “A need for change in agricultural practices pushed us to foray into that sector right before the agricultural revolution began in India,” says its website. “We also became one of the key torch-bearers of the IT revolution in our country.

“Our focus now lies in developing alternative energy sources, because we believe energy conservation will play a huge role in ensuring a better future – not just for our country and communities, but the entire world.” 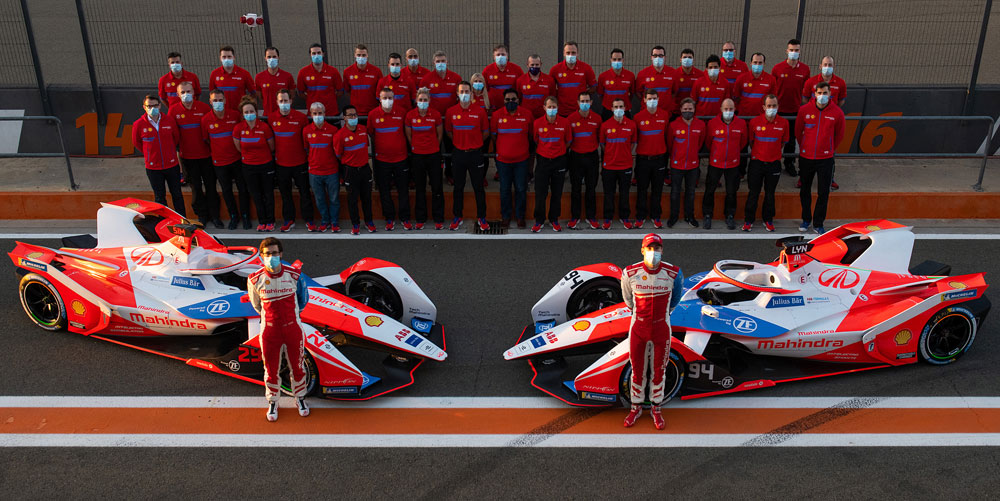 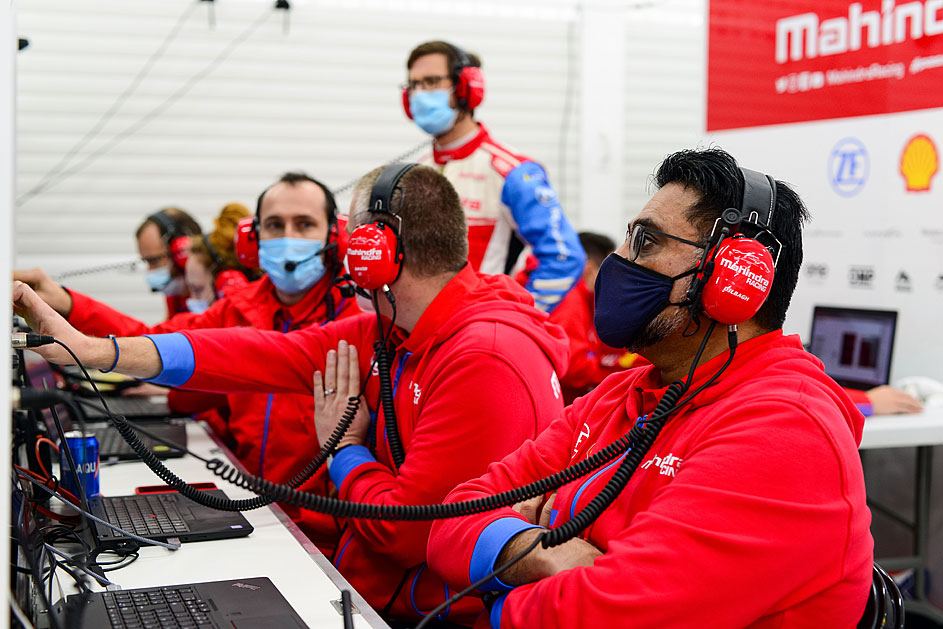 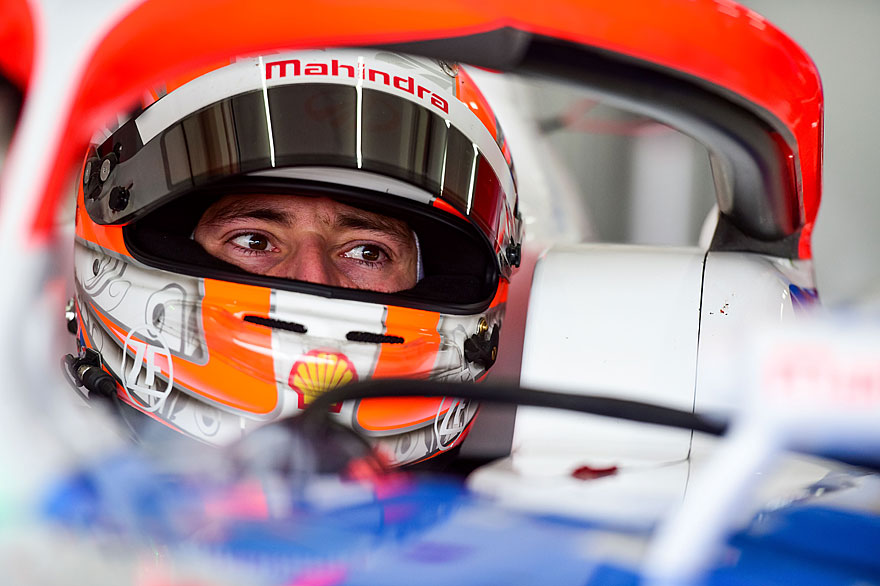 Mahindra Racing is just one small part of the Mahindra Group, which is active in 22 different industries / Spacesuit Media / Lou Johnson