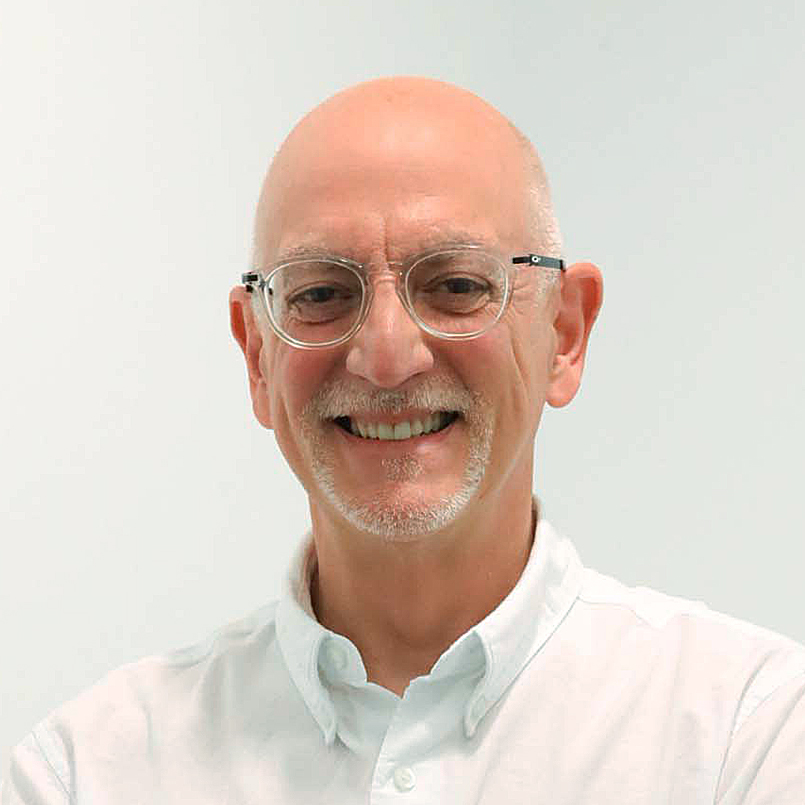 "Each month we were closed in the latest lockdown cost us roughly £2.5m and from the first quarter of this year, we have pre-tax losses of around £7.5m to start clawing back now we’re open again" – Ken Campling 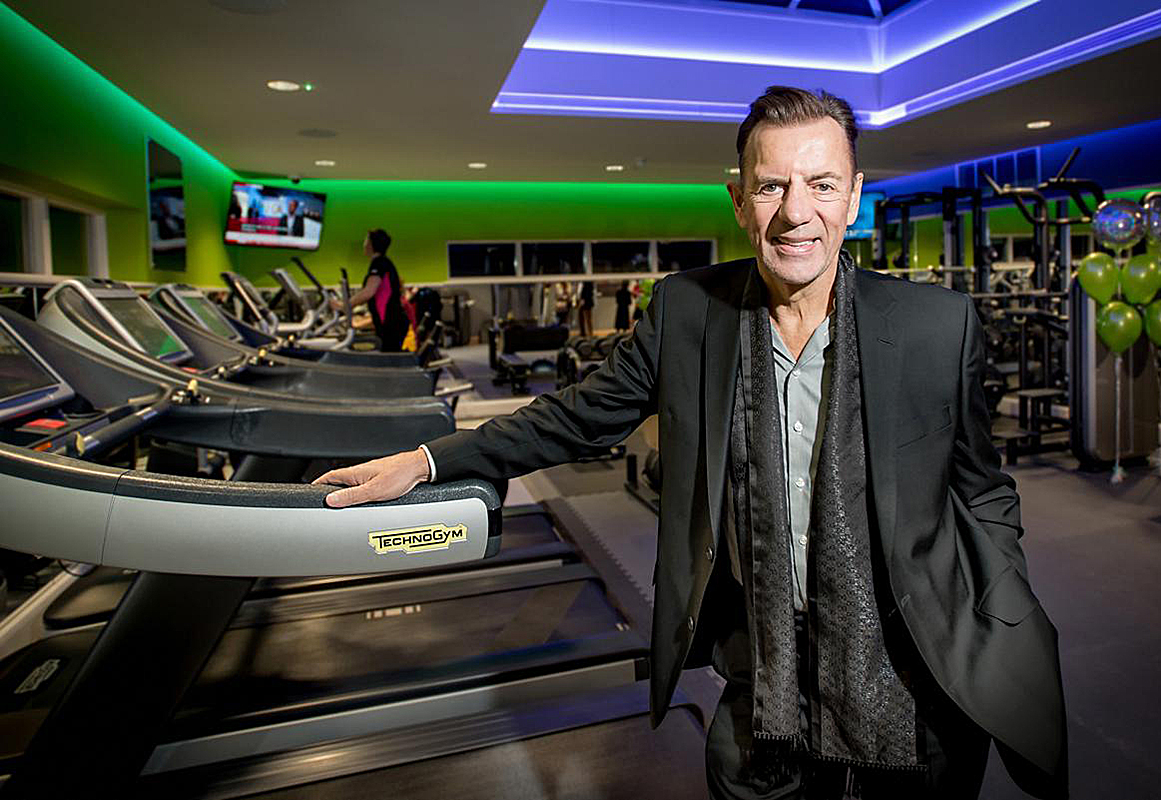