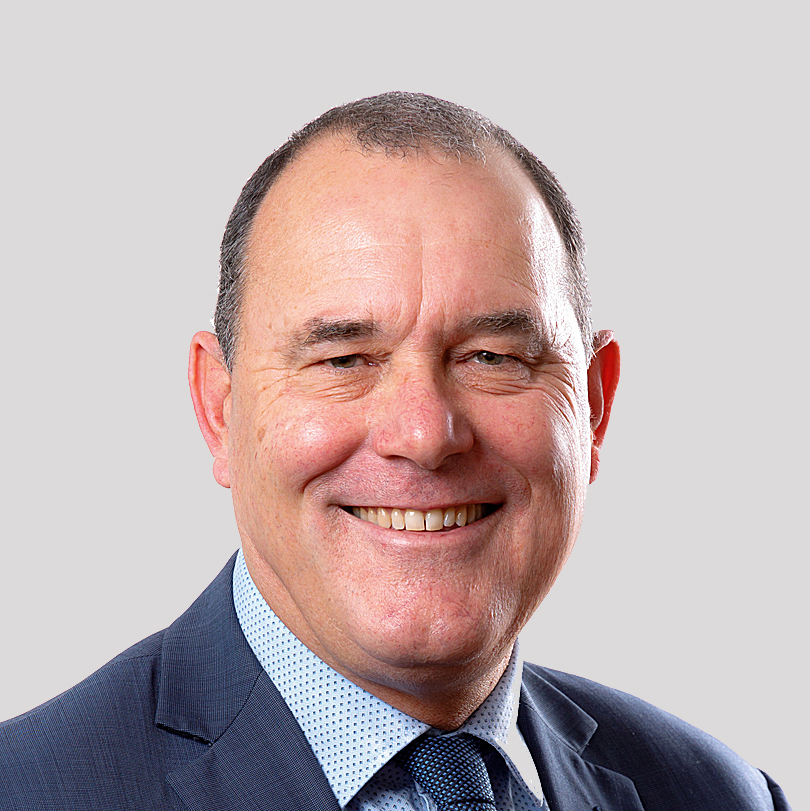 What if fun was at the centre of our strategy? Would making the city more playful support people to play more? 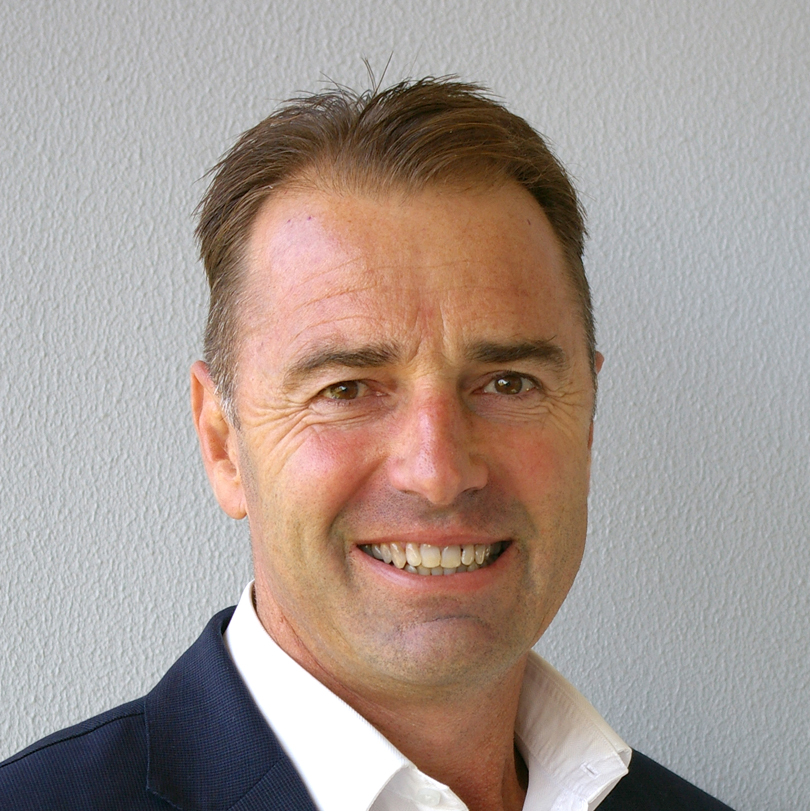 • Put Hamilton on the map as a place of joy, fun, adventure, exploration and competition

• Target investment at infrastructure to encourage all demographics to play

• Communicate with the community, so they understand play isn’t just about playgrounds but about having physical fun and adventure wherever they are

• For sports clubs to contribute to this

• For Hamiltonians to increase their participation in physical activity