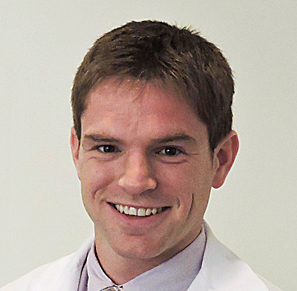 For the vast majority of healthy individuals, IV vitamin infusions are neither effective, useful, nor recommended since most consumers do not suffer from vitamin deficiencies. In the rare scenario that they do, oral supplementation is more than sufficient.

Spas offering vitamin infusions should be careful not to make misleading statements regarding their effects. While rare, there are always risks, such as overdose of fat-soluble vitamins (A, D, E & K), as well as infection from improper medication or medical supply handling techniques. 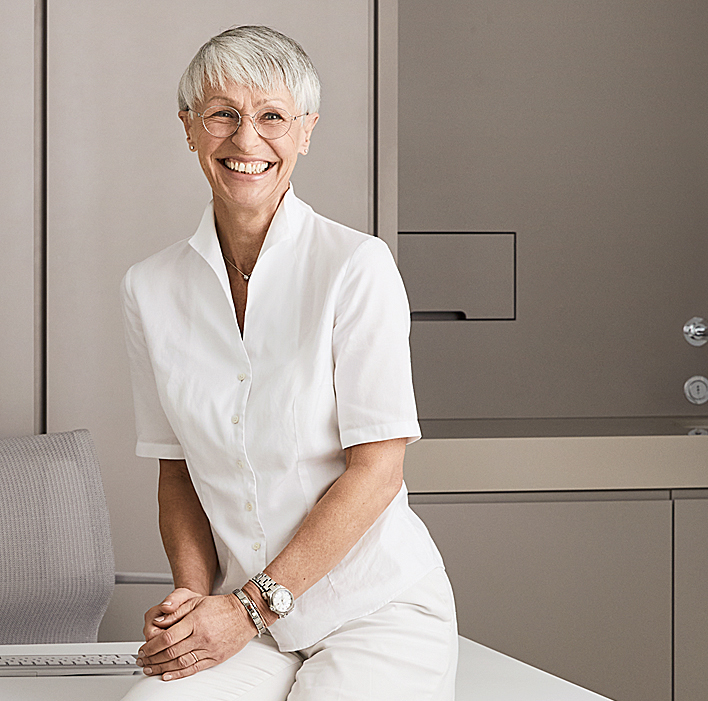 photo: Lanserhof at The Arts Club

We’ve offered IV treatments at the Arts Club since opening in July 2019 and they’re an integral part of Lanserhof’s programmes across Europe. This includes the FX Mayr gut health method we’re known for, which is supported by both oral and IV supplementation and we’re pioneering this in the UK where it’s not as advanced as it is in German-speaking countries.

For us, IV treatments are medically-driven. Before any service, there’s a diagnosis, as medical services in the UK are heavily regulated. We provide a menu of drips, but advise on the best option. Most of our infusions are tailored to the individual before being administered by nurses.

IV bookings have risen by 20 per cent since the pandemic. People are trying them to help support their immune system and for detoxing and allergies in the spring. Many clients come in once a week for a month and then stretch out the treatments.

We expect popularity to continue, especially as we’ve just launched the first walk-in version of our renowned, customised fasting programme in the UK. The aim of the US$6,950 (€5,754, £5,000) package is to reset the gut in seven days by using IV therapy alongside lymph drainage, abdominal treatments, massage and personal training.

Before any service, there’s a diagnosis, as medical services in the UK are heavily regulated 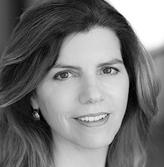