The RSG Group: a snapshot 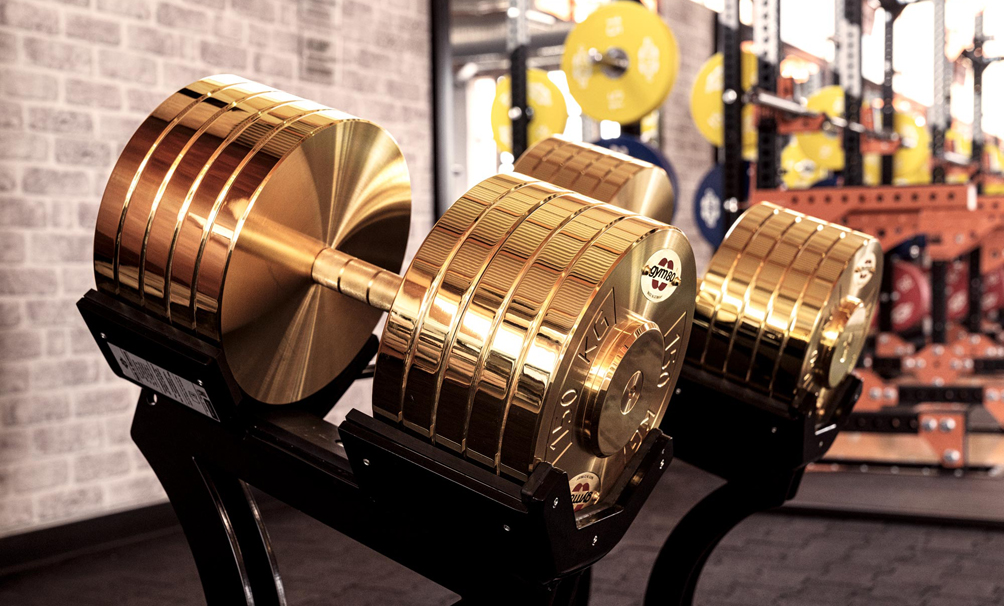 “The RSG Group is the largest operator in the global fitness sector, with 6.4 million customers across its gyms and digital solutions,” says the group’s visionary founder and CEO Rainer Schaller.

“Over the past 24 years, I’ve succeeded in turning the first ‘open-to-all’ gym into a global business with 41,000 employees – including our franchisees – across approximately 1,000 locations in 48 countries. I’ve also continuously and passionately developed the company to build up a portfolio of almost 20 brands that embrace the full 360° experience around the member.”

Founded in 1965 and one of the most iconic gym chain in the world. Originally body building focused, now widening the offering
• 61 owned clubs and 600 franchised clubs
www.goldsgym.com

A modelling agency for high fashion and lifestyle
www.pearlmodelmanagement.com

A research and development centre for fitness and health
www.themirai.com