THE RIJKSMUSEUM RECONSTRUCTS THE NIGHT WATCH

Visitors to the Rijksmuseum can now enjoy Rembrandt’s Night Watch in its original form for the first time in 300 years. As part of the Rijksmuseum’s Operation Night Watch project, missing strips of the painting – which were removed when it was moved to Amsterdam’s Town Hall in 1715 – have been recreated with the help of artificial intelligence. “Thanks to this reconstruction, we can now see that the composition as it was painted by Rembrandt was even more dynamic,” said Taco Dibbits, director of the Rijksmuseum. “It is wonderful to be able to see with our own eyes The Night Watch as Rembrandt intended it to be seen.” 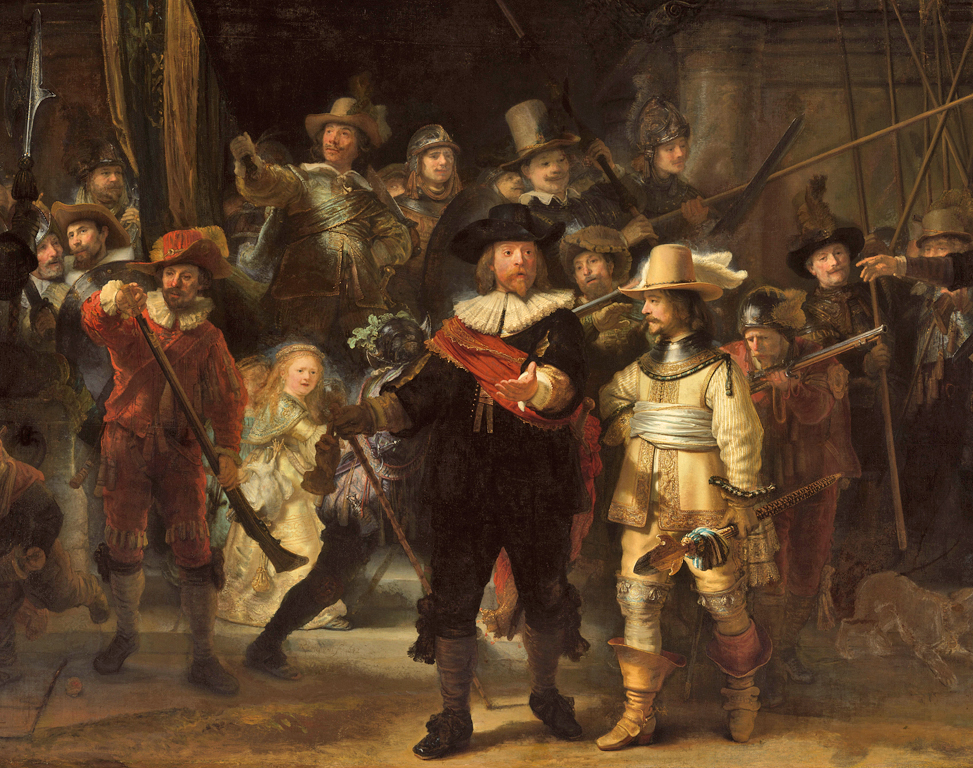