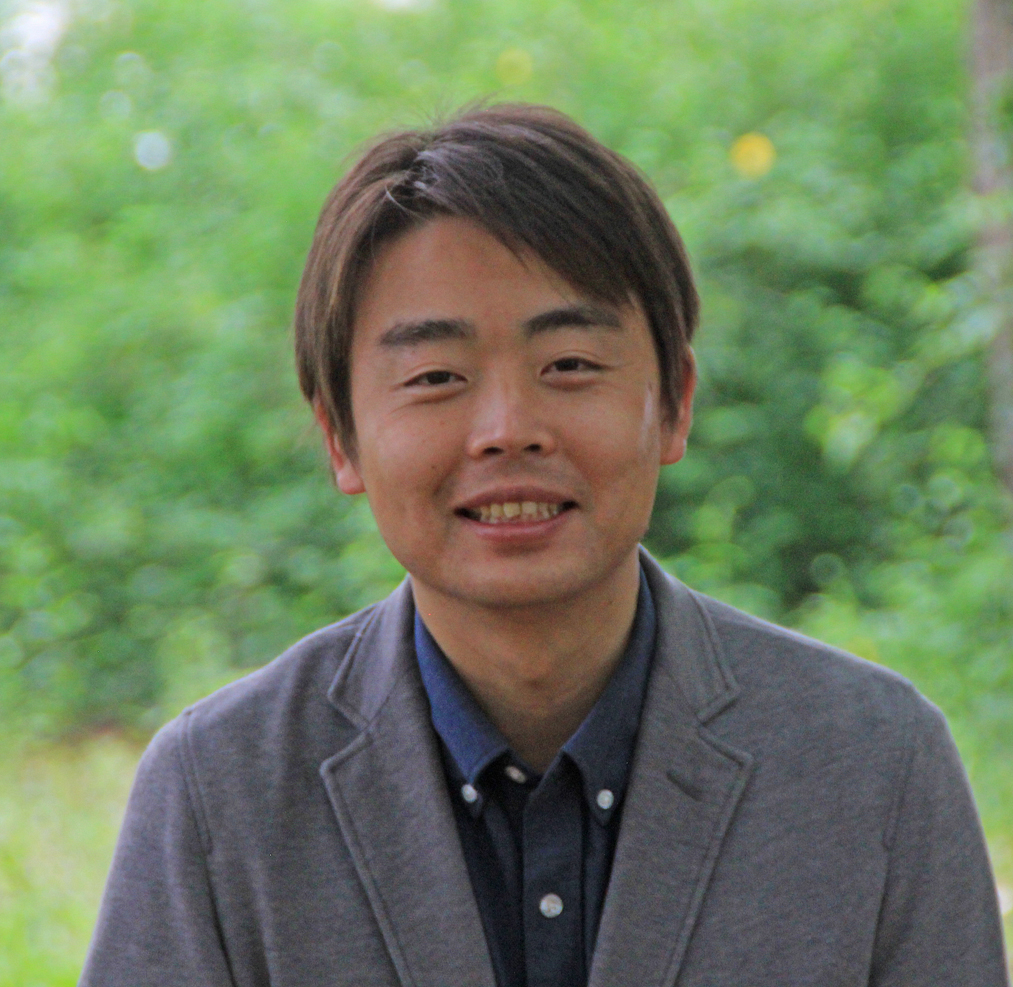 "I hope the entertainment industry will try to turn people’s attention to the sustainability of animals in the wild, rather than their desire to keep them as pets" – Yuya Fukano

The manga, TV show and video game, with characters conceived by manga artist Mine Yoshizaki, is based on the idea of Japari Park, a large zoo which is home to extinct and endangered species and some legendary creatures.

In the manga (graphic novel), a ‘mysterious substance’ known as ‘sandstar’, enables many of the animals to be anthropomorphised into girls who are known as Friends. The tale follows a park keeper named Nana who looks after the Friends in Japari Park.

Animals in the park include a serval cat, a northern white-faced owl, a raccoon, penguins, a red fox and a Fennec Fox as well as a giant pangolin and a giant armadillo.