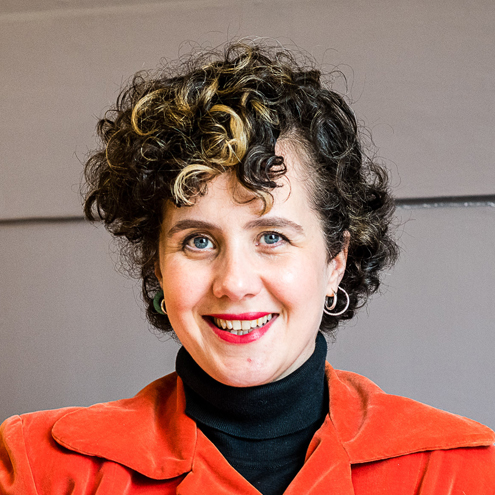 "We hope visitors will be intrigued and inspired by the personal stories of home life which run through our new and reimagined galleries and programmes – from diverse contemporary and historical stories in the Home Galleries, to Stay Home, our rapid-response collecting project documenting home life during lockdown, and Behind the Door, our pioneering partnership with the London Homeless Collective.

"In a year when many of our homes have morphed into places to work, learn and keep fit, debating, sharing and delving into ideas, feelings and personal experiences of home seems more important and relevant than ever." 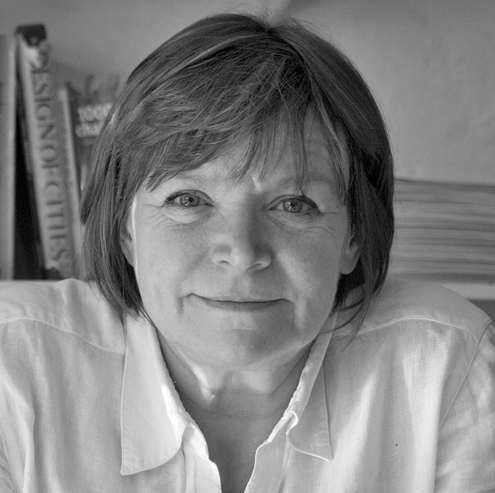 "As the poet T.S. Eliot wrote, “Home is where one starts from”. The revitalised Museum of the Home will appeal to those used to exploring museums and to new and younger visitors alike.

"Working with the magical, domestically scaled 18th-century buildings, we have dug down into cellars and opened up roof spaces to reveal hidden spaces, while stitching in modest extensions, linking it all into the Museum’s beautifully cared for gardens, for everyone to enjoy."