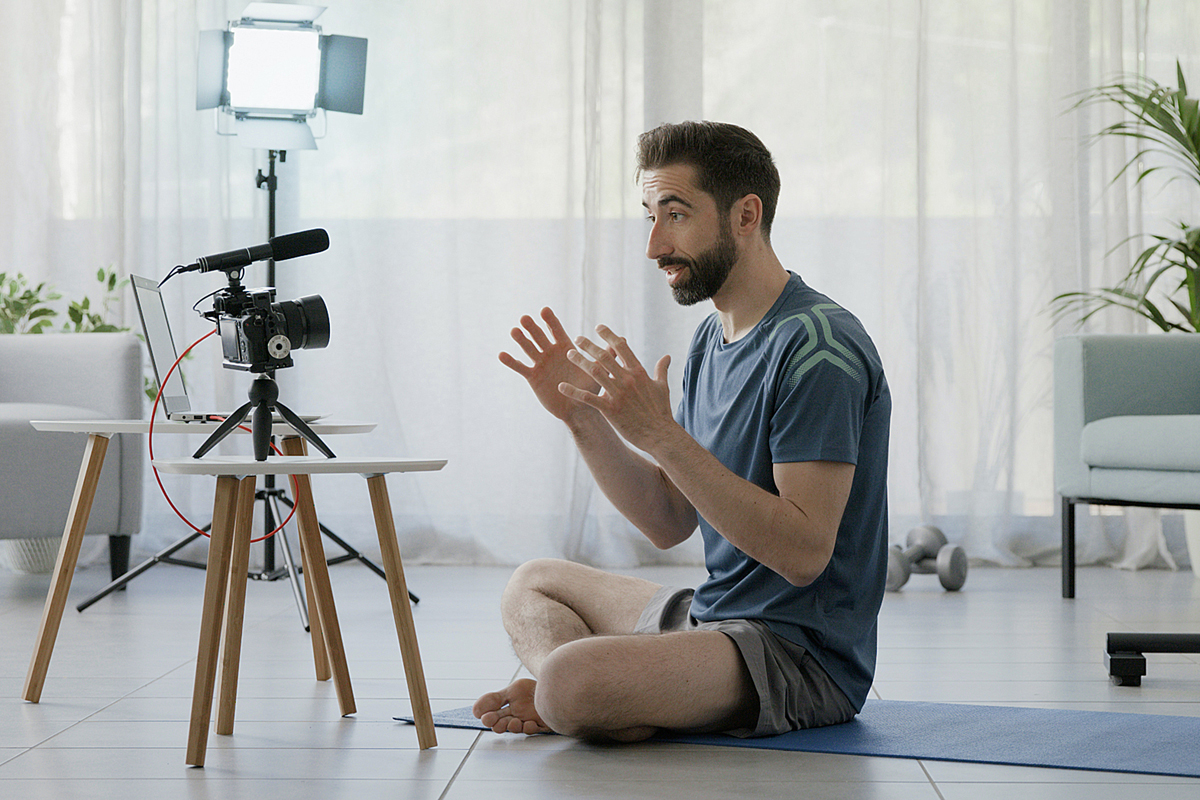 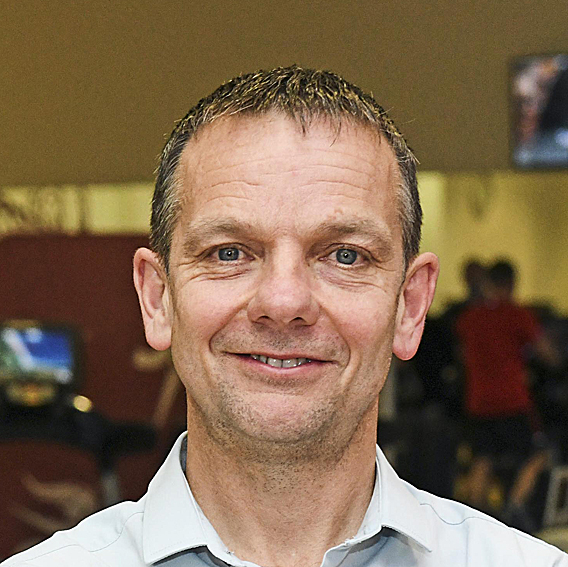 It’s vital in these challenging times to share best practice, so I’m writing to share news of our COVID-19 wellbeing programme with HCM readers.

The Portway Reach programme by Sandwell Leisure Trust provided 119 qualifying residents with free unlimited access to gym, swimming and fitness classes via our One Card membership for 11 weeks between April and June 2021.

This was as part of a bid to re-engage and support people over the age of 18 in the local community who had been directly affected by COVID-19.

Funded by the National Lottery’s Coronavirus Community Support Fund, the Portway Reach programme sought to increase the confidence and self-esteem of individuals by re-introducing them to Sandwell Leisure Trust centres and back towards a healthy and active lifestyle.

The initiative was spearheaded by Portway Lifestyle Centre, but due to the restrictions of booking under pandemic guidelines, it was extended to eight other Sandwell Leisure Trust centres across the borough.

Each participant in the programme completed a survey on finishing and the key findings showed that 89 per cent said it had a positive impact on their mental health and 74 per cent felt it had improved their sleep.

Funded by the National Lottery Coronavirus Community Support Fund, the Portway Reach programme sought to encourage people back to a healthy and active lifestyle

Overall, 89 per cent of participants said they’d been motivated to improve their activity levels, with 67 per cent intending to continue their membership once the programme had expired.

We’re delighted so many customers benefited from this targeted funding. It’s very gratifying to see and hear that this free scheme seems to have made the biggest difference to mental and physical health and made such an impact on so many aspects of pandemic life.

We’re continuing to offer support to all Portway Reach members as we gradually return to more normal operations. 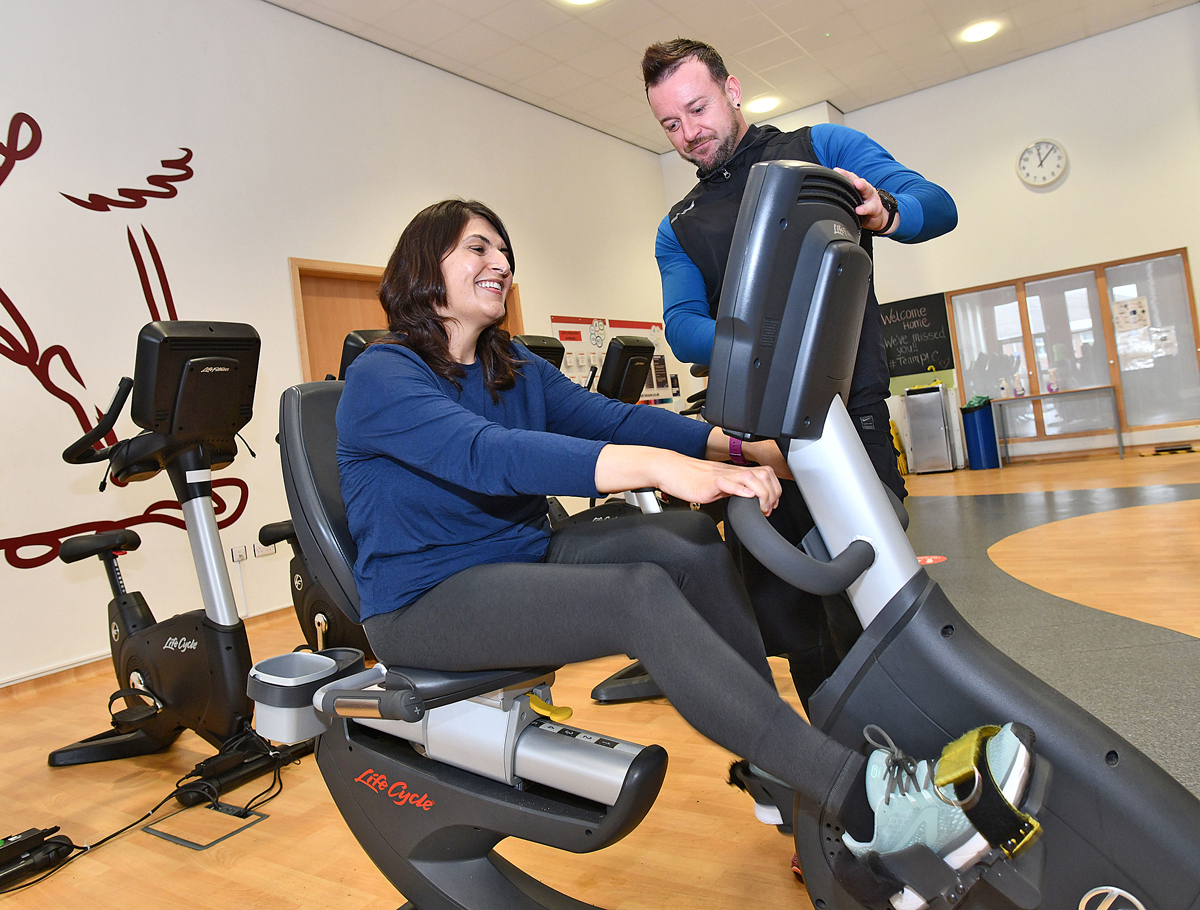 89 per cent of participants in the SLT programme were motivated to improve their activity levels / photo: SLT