● Movement, (noun) is an act of moving, ‘a healthy balanced movement of the body’

● Movement, a change of development, ‘we will see planetary health at the heart of personal health’ 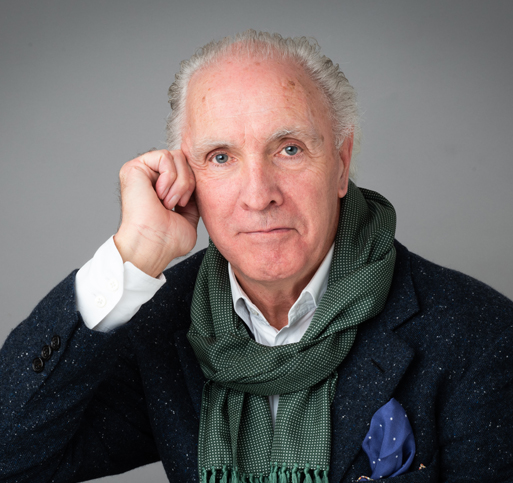 David Minton is the founder of The Leisure Database Company
www.leisuredb.com