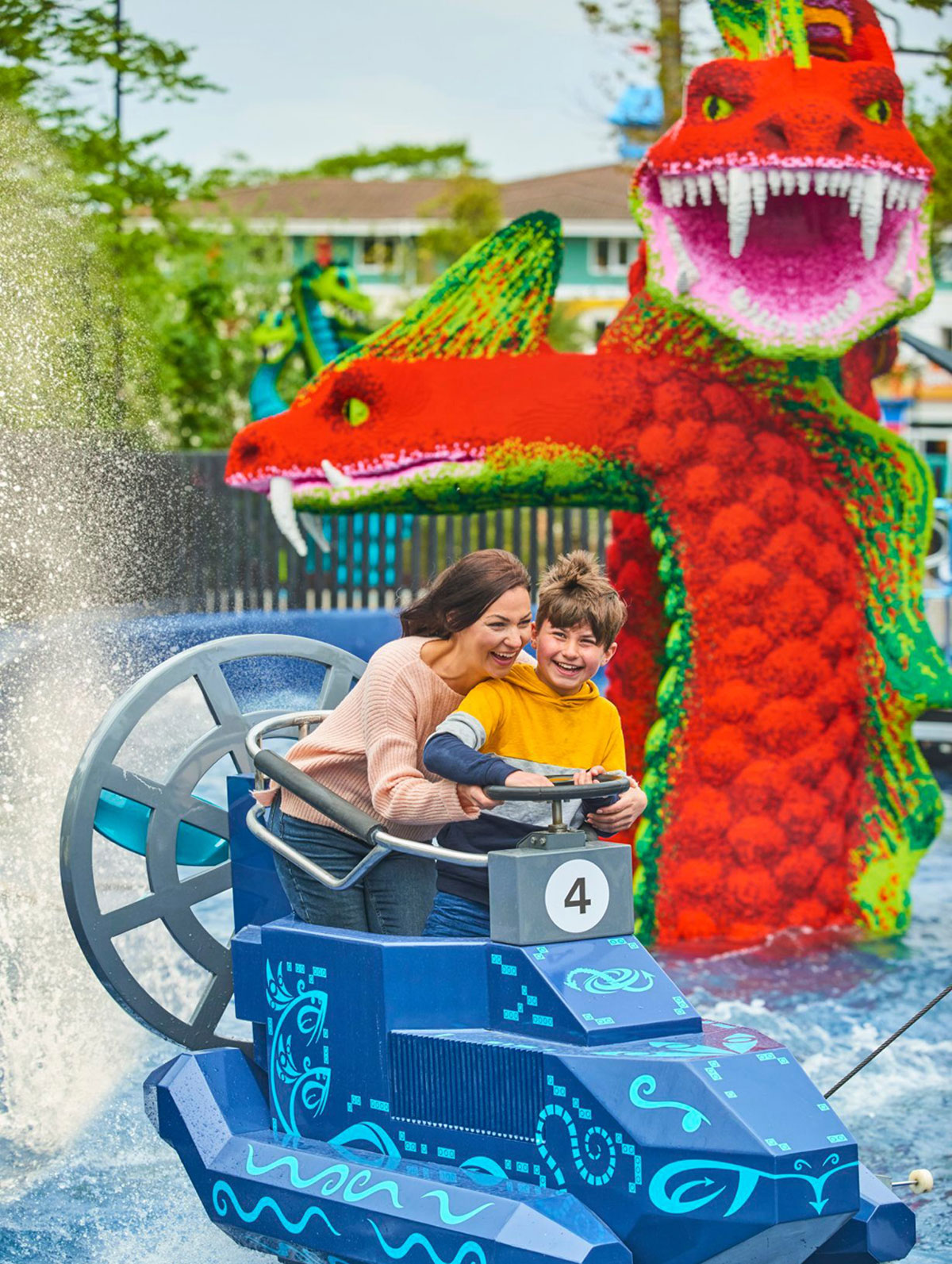 LEGO Mythica was designed with help from children / photo: Merlin Entertainments
May 2021

• Madame Tussauds Dubai is set to open later this year

• Madame Tussauds, Budapest – The first full-scale franchised attraction of the Madame Tussauds brand, based on an agreement between brand owner Merlin Entertainments and Dorottya Experience Kft

• Legoland Korea Resort – Featuring a Legoland Hotel and more than 40 Lego-themed rides, this major new resort is scheduled to open in 2022

• Legoland Sichuan Resort – Merlin Entertainments has partnered with Global Zhongjun to build and operate a Legoland Resort in Sichuan Province in Western China. It is due to launch in 2023

• Legoland Shenzhen Resort – Construction of the world’s largest Legoland Resort in Shenzhen, China, has begun. It will be exclusively operated by Merlin Entertainments, with Hazens Holdings as its local partner. It is due to open in 2024

• Legoland Shanghai Resort – Construction has begun on this resort, which is a joint venture between Merlin Entertainments, the Shanghai Jinshan District Government, China Media Capital and Kirkbi. It is expected to open in 2024

• Peppa Pig Resort, Meishan, China – Expected to open in 2024, this joint venture is being established in partnership with the Meishan Administration Committee of Sichuan Tianfu New Area, Zhongjun Tianxin (Beijing) Investment Co Ltd, Chengdu Excellent City Property and Hasbro Inc. The Resort will be the world’s first ever Peppa Pig Resort, including a Peppa Pig Theme Park, a Peppa Pig Hotel, as well as a brand-new Sea Life aquarium positioned adjacent to the park 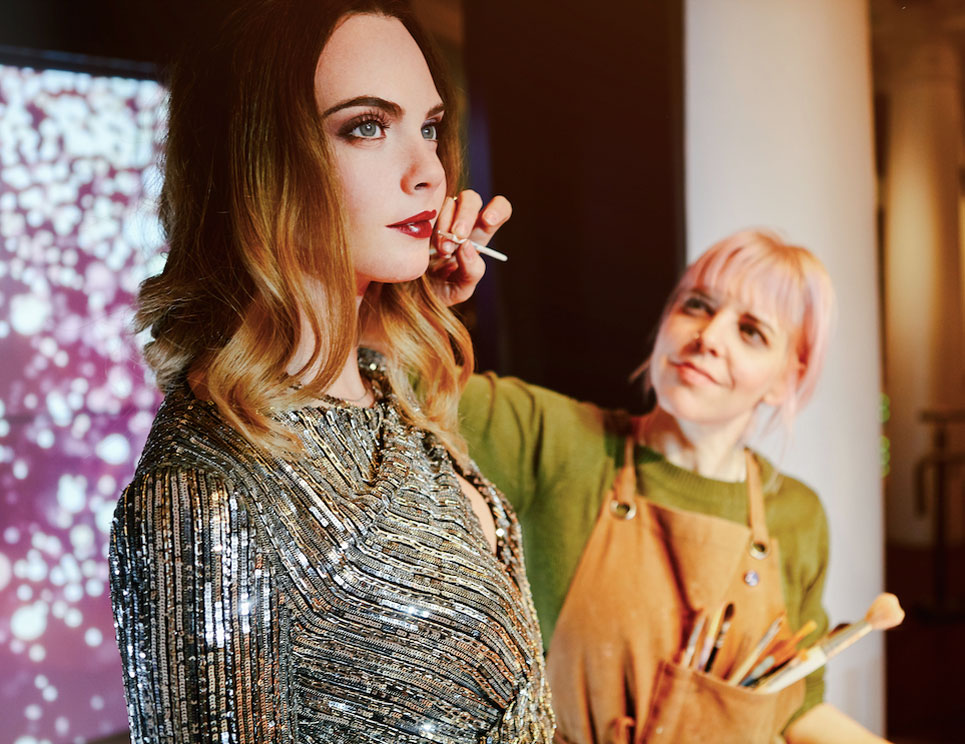