The exhibition narrative is expressed through six Galleries, arranged in a roughly chronological sequence, beginning in 1930 and ending after the war in 1949:

1. How did the Second World War begin?

2. How did war spread across Europe?

3. What did war mean for Britain?

4. How did the war turn global?

6. How did the war change the world?

A particular area that stands out is Gallery 4: How did the war turn global? Here, large scale projections cast behind display cases filled with objects, create a spectacular theatrical impression.

In Gallery 5: How was the war won and lost?, huge floor graphics of maps sprawl out onto nearby surfaces, interacting seamlessly with display cases containing collections in the space.

A deconstructed 1940s house in Gallery 3: What did war mean for Britain? will be popular with visitors, transporting them back in time and helping them experience what it was like to be at home in Britain during the decade. 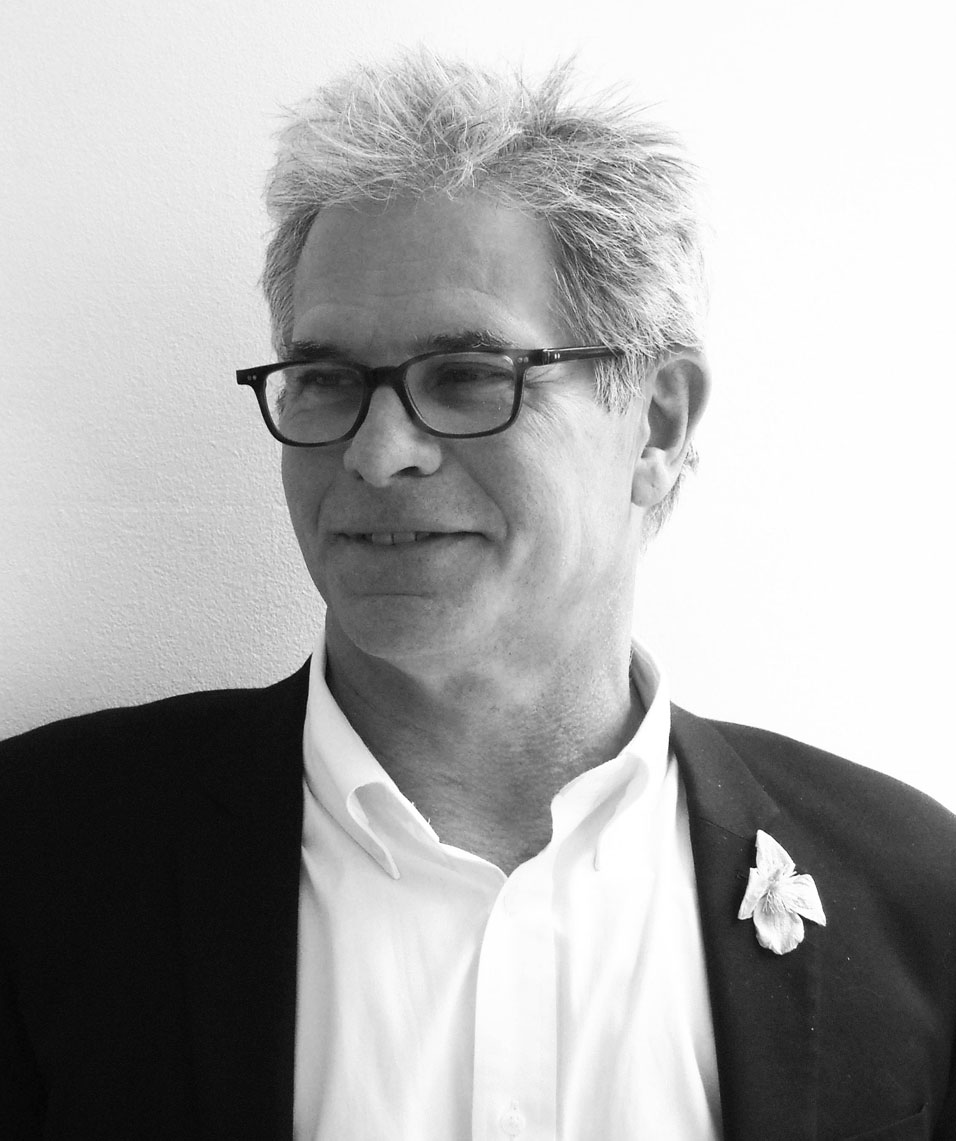