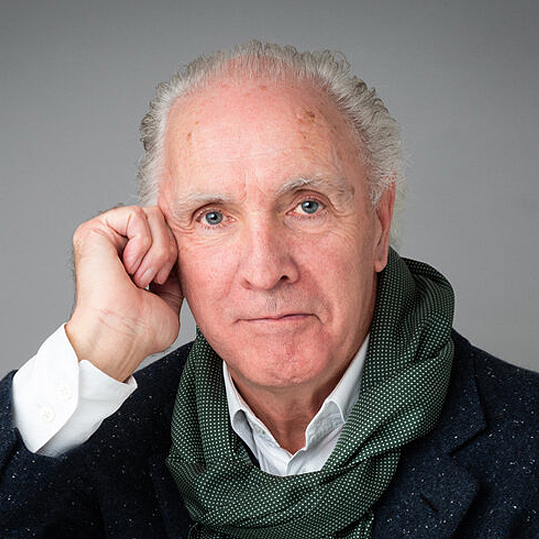 To improve my own healthy movement I’m taking mobility classes in Hyde Park with outdoor training provider, Be Fearsome. Indoors I’m enjoying LIIT (Low Impact Interval Training) with SoulBody and in Jubilee Hall, Covent Garden – which has been at the heart of the community since 1978 – I’m doing Active Jubilee classes which caters for the older community and also took part in national Silver Sunday – the national day for older people on the first Sunday in October.