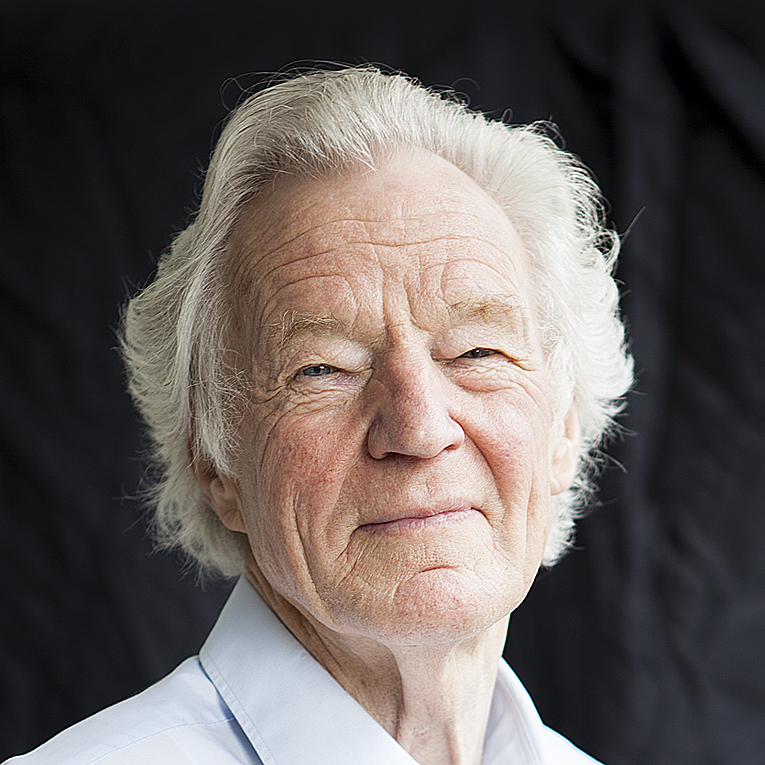 "We need to ask the Department of Health and Social Care to meet with the Department of Culture, Media and Sport – perhaps somewhere near the statue of Florence Nightingale on Pall Mall – and reach agreement that the time is absolutely right for the rebirth of the physical trainer as a health worker, just as Florence Nightingale planned, predicted and produced," – Muir Gray