Where: Qingdao, Shandong province, China
Working with: China Jinmao Holdings Limited
How much: £150m
When: 2023

Where: Dubai, UAE Working with: Grimshaw Architects, Thinc Design and the Dubai Expo 2020 team When: Now until 31 March 2022

Where: Nicoya Peninsula, Costa Rica
Working with: Matambú Forest Nature Reserve, Costa Rican Ministry of Environment and Energy
How much: fundraising for $15m
When: Ongoing

Where: Republic of Chad
Working with: UNESCO (United Nations Educational, Scientific and Cultural Organisation), University of N’Djamena
When: ongoing project

Where: Derry~Londonderry, UK
Working with: Foyle River Gardens charity
How much: £67m
When: 2025 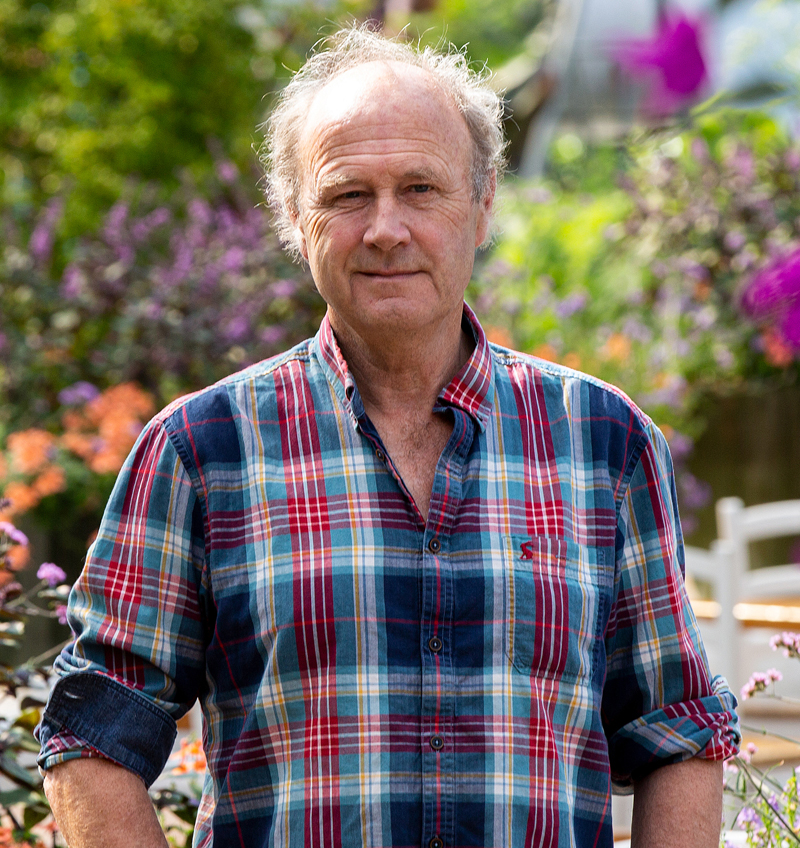 For the team at Eden, the idea of tapping into the resources underground to generate renewable power has been a long held dream.

“We’ve been chasing the geothermal project for more than 10 years, because we happen to be located with the right geological conditions,” David Harland says. “We’ve sent a drill down and the good news is that we have the right conditions down there and we’re going to be able to generate all the electricity we need for Eden, and probably about 5,000 homes equivalent.”

Drilling deep into the granite at the Eden Project in Cornwall started in May, and the first well was completed in November 2021, with the team reporting promising results, with high temperatures and good permeability at depth.

“The Holy Grail of renewables is constancy so that we get heat and power even when the sun don’t shine and the wind don’t blow,” Eden Project co-founder Sir Tim Smit said, at the announcement of the successful completion of the well.

“This is base load ... the key to unlocking Britain’s fossil fuel dependence for energy.

“Jules Verne would have loved it. Brunel would be dancing a jig at the dawning of a green industrial revolution. Now politicians and planners have no excuses not to commit to the future for it is here ... now.”

Eden Geothermal Ltd has been set up by three partners: Eden Project, EGS Energy Ltd, and Bestec (UK) Ltd, and has funding from the European Regional Development Fund, Cornwall Council and institutional investors.

Phase one, currently underway, involves drilling and testing the first well of a geothermal energy demonstration system at the Eden Project, and the supply of heat to the Eden Project.

Phase two involves drilling a second well to bring further heated water to the surface to provide power for the local community.

Politicians and planners have no excuses not to commit to the future for it is here ... now 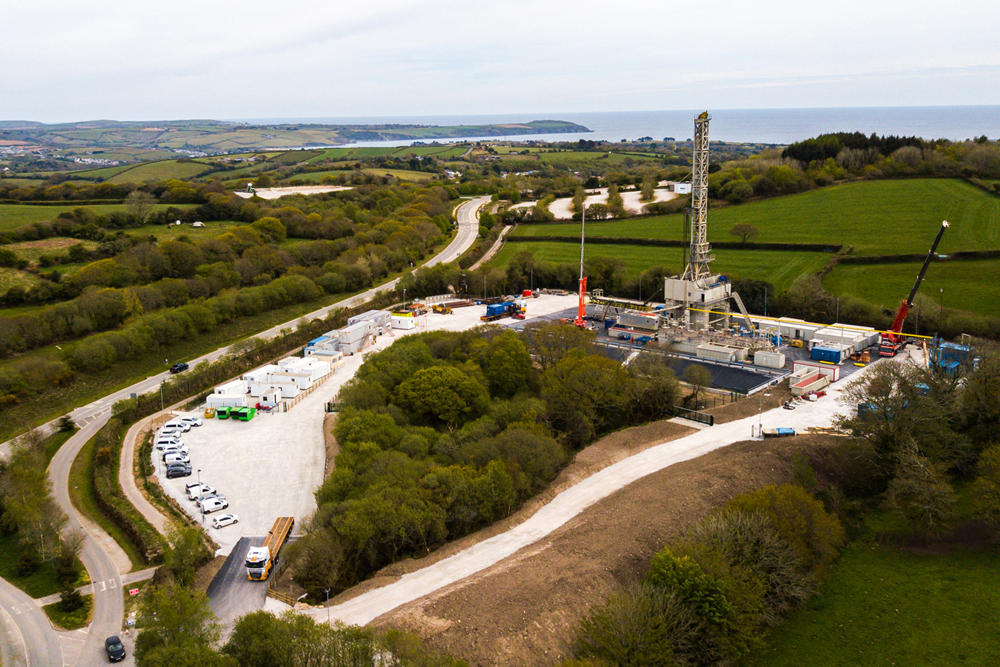 A three mile-deep borehole has been drilled into the earth at the Eden Project. “Jules Verne would have loved it,” says co-founder Sir Tim Smit (above) / Photo: Ben Foster/Eden Project