The Exeter study reviewed zoo-based research in the decade since this recommendation and found:

• Zoo-focused research output increased from the start to the end of this study.

• Trends in species held by zoos do not reflect which species are studied.

• Zoo-based research makes meaningful contributions to science. For example, it led to ground-breaking insights into the reproductive biology of the critically endangered Sumatran rhino and bolstered conservation efforts.

• Researchers should diversify both the species chosen and the aims of studies to address ‘persisting research gaps’. 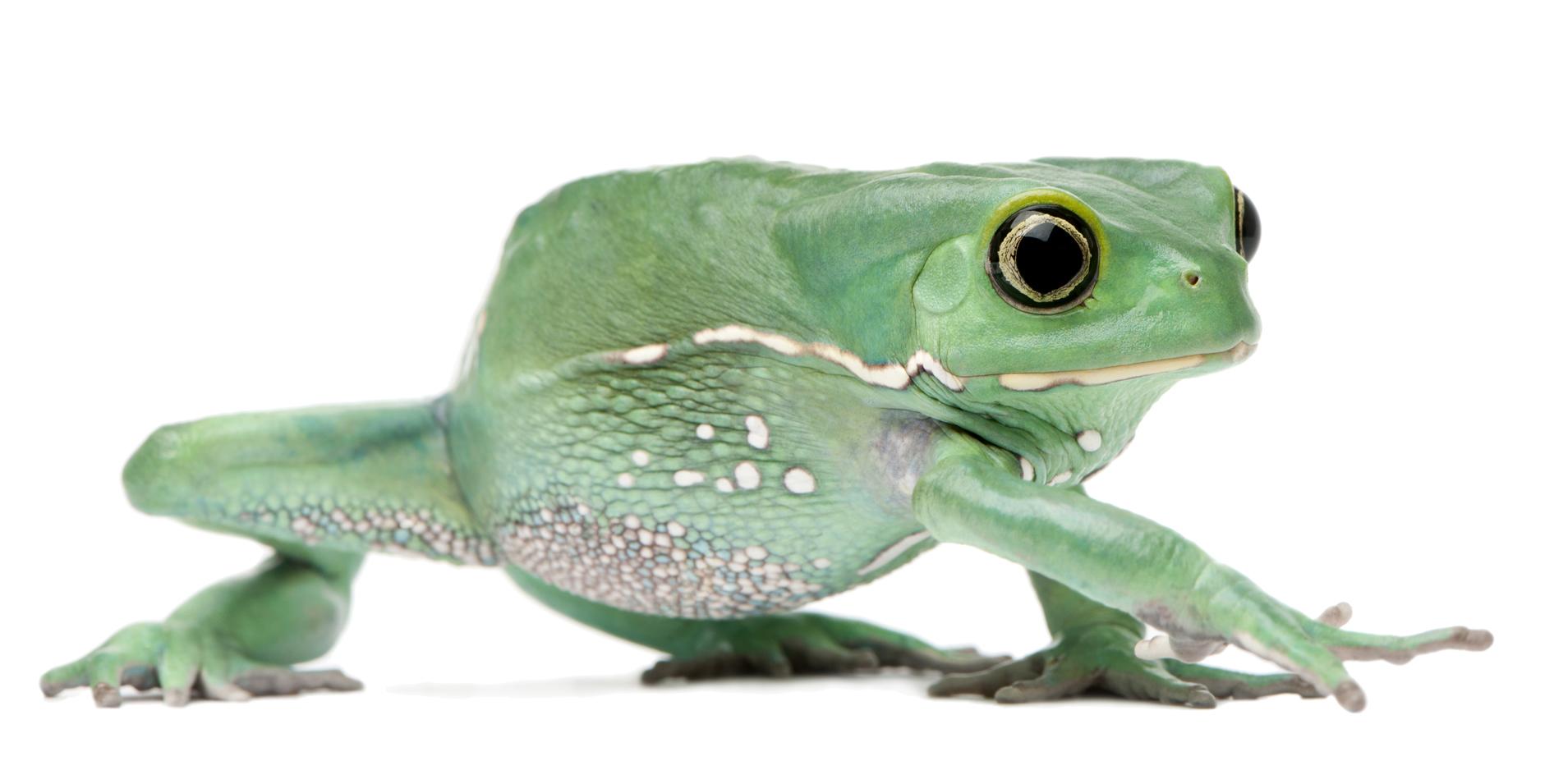