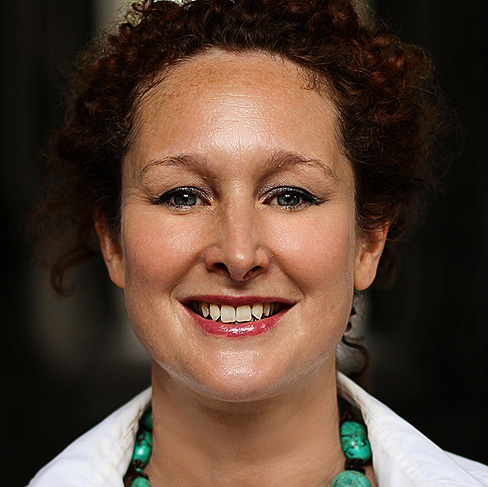 Joanna Frank, Head of the Center for Active Design

Frank graduated from the Glasgow School of Art, Scotland in 1998 with a BA in Architecture. Her career in the US started in real estate development as a partner at Bright City Development, where she was responsible for mixed-use residential projects that prioritised sustainable design.

Prior to launching CfAD in 2013, Frank worked for the City of New York, where her positions included director of Active Design and director of the NYC Fresh programme, a city-wide initiative designed to increase access to fresh food in underserved communities.

She’s a member of the Urban Land Institute’s Affordable & Workforce Housing Council and the National Council of State Housing Agencies’ Advisory Group on Financing Healthier Affordable Housing, as well as an active partner in ULI’s Building Healthy Places initiative. Frank was named in the 2021 Commercial Observer Power 100 which recognises the 100 most influential real estate professionals in the US.