“Our vision and mission are unchanged since 2019/20,” says EuropeActive CEO Andreas Paulsen. “Our mission remains to promote the interests of all organisations that work towards getting more people, more active, more often, while our vision is to be the leading European voice for our sector.

“What’s new is our strategy and work programme for 2022–25 – a plan entitled Moving Forward Together – which builds on our mission and vision and aims to concretely fulfill the goals of our Horizon 2025 Sectoral Manifesto.

“There’s an introduction that covers some of the paradigm shifts, such as becoming a public health solution and securing reliable data we can put into the hands of our public affairs resources. The document is then divided into chapters, each representing one of Europe Active’s departments.

“Member Services covers how we look after members, especially in the commercial area, including events. Educational Services importantly covers research for the sector, standards, accreditation, quality-assurance and our strategy for upskilling our sector’s workforce. The EU and Public Affairs chapter addresses our general public affairs objectives, as well as how we step up and align our political representation and policy efforts in Brussels and in the national capitals of Europe, while Projects and Programmes looks at the EU-funded and EU-supported projects we either coordinate or are a partner in digitalisation, inclusion, environmental sustainability, education and skills, and so on.

Admin and Finance is mostly internally-focused, but in the name of transparency we want to show all Europe Active members and stakeholders how we’re going about building the best trade association team in the world.” 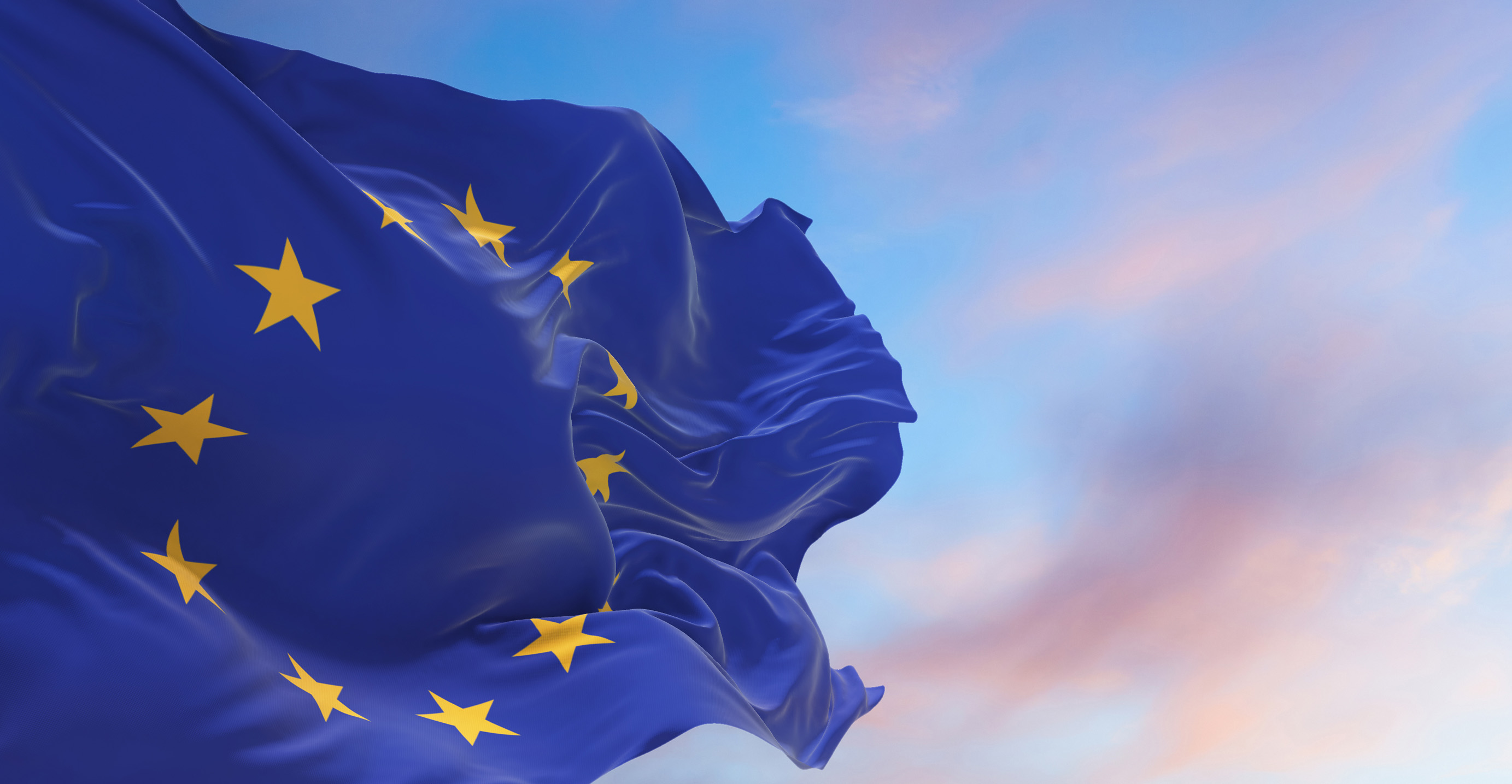