About Clubbercise
A well-established concept

Clubbercise launched in 2013 and has won numerous industry awards, most recently, it was crowned Best Dance Brand at the 2021 National Community Fitness Awards. Today, there are roughly 100,000 people taking regular Clubbercise classes.

The key to its success is its mass appeal – from those who are just starting out on their fitness journey to music fans and cardio lovers. Classes have a nightclub atmosphere, the lights are dimmed and everyone uses a pair of reusable Clubbercise LED glow sticks.

The darkened environment makes Clubbercise highly attractive to beginners, as one of the main barriers to exercise shown by customer surveys is “not being fit enough” or “not knowing the moves”. At Clubbercise that’s less of an issue.

Clubbercise classes help people fall in love with fitness, which means that they’re more likely to stick around and they’re also more likely to tell their friends. The cleverly integrated cardio, toning, combat, and plyometric moves increase the fitness benefits, and with a need to get people back into venues, having a leading, enjoyable group exercise concept on the timetable is essential.

Clubbercise glow sticks have an average profit of £2.50 per pair. There’s also a healthy 15 per cent profit to be made on Clubbercise-branded clothing and accessories. 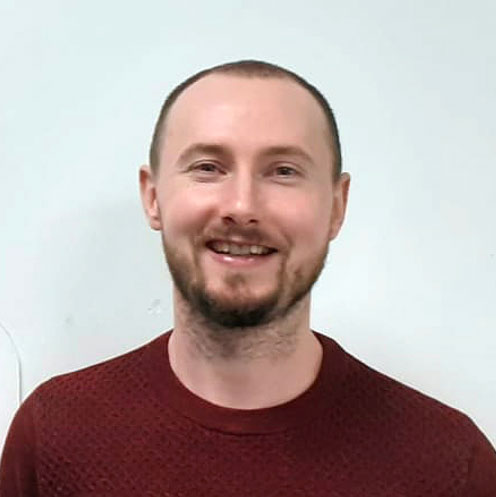 "The studios are full, and the music and choreography are helping growth at all sites," –  Simon Blay